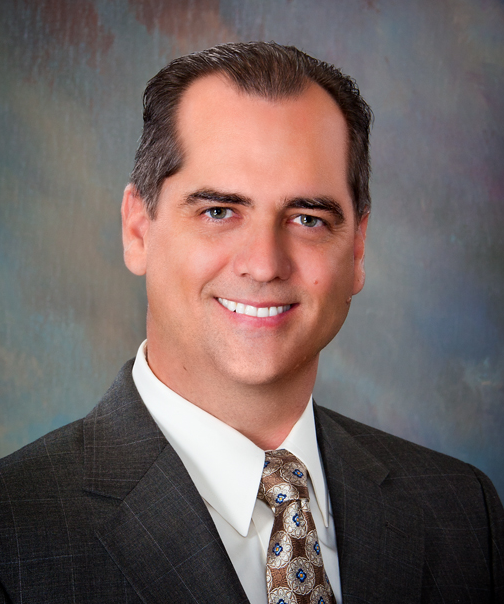 Bureau Director Sisson accepted a position on the financial side of PBSO joining the newly formed Grants Department. With the Grants Department he was part of the group of staff that received the 2002 PBSO Unit Commendation. As manager over the Unit he was responsible for administration of all Special Revenue Funds and Law Enforcement Trust Funds.

Bureau Director Sisson was asked to take on the additional challenge of becoming an Oracle Project Manager in 2007. PBSO uses Oracle E-Business for Payroll, Human Resources, Procurement, Payables, Receivables, Grants, Benefits and many more areas. His role was to assist the respective managers in receiving the functionality they needed from the Oracle Project and Development team.

In 2009, Mr. Sisson was given the Alarms Unit to manage. In 2012, Bureau Director Sisson accepted the opportunity to move back to Information Technology. He is responsible for the development of the future technology direction within PBSO, overseeing strategies that assure that direction, and adjusting strategies as necessary. The Bureau contains the Infrastructure and Operations Division and the Solutions and Services Division.

Bureau Director Sisson received his Bachelor’s Degree from Palm Beach Atlantic University. He also received his Grants Management Certification. Dale has been involved in the community over the past 20 years coaching soccer at Summit Christian School, Kings Academy, and Palm Beach United. When he was not coaching, he was serving as a volunteer to several not for profit organizations.