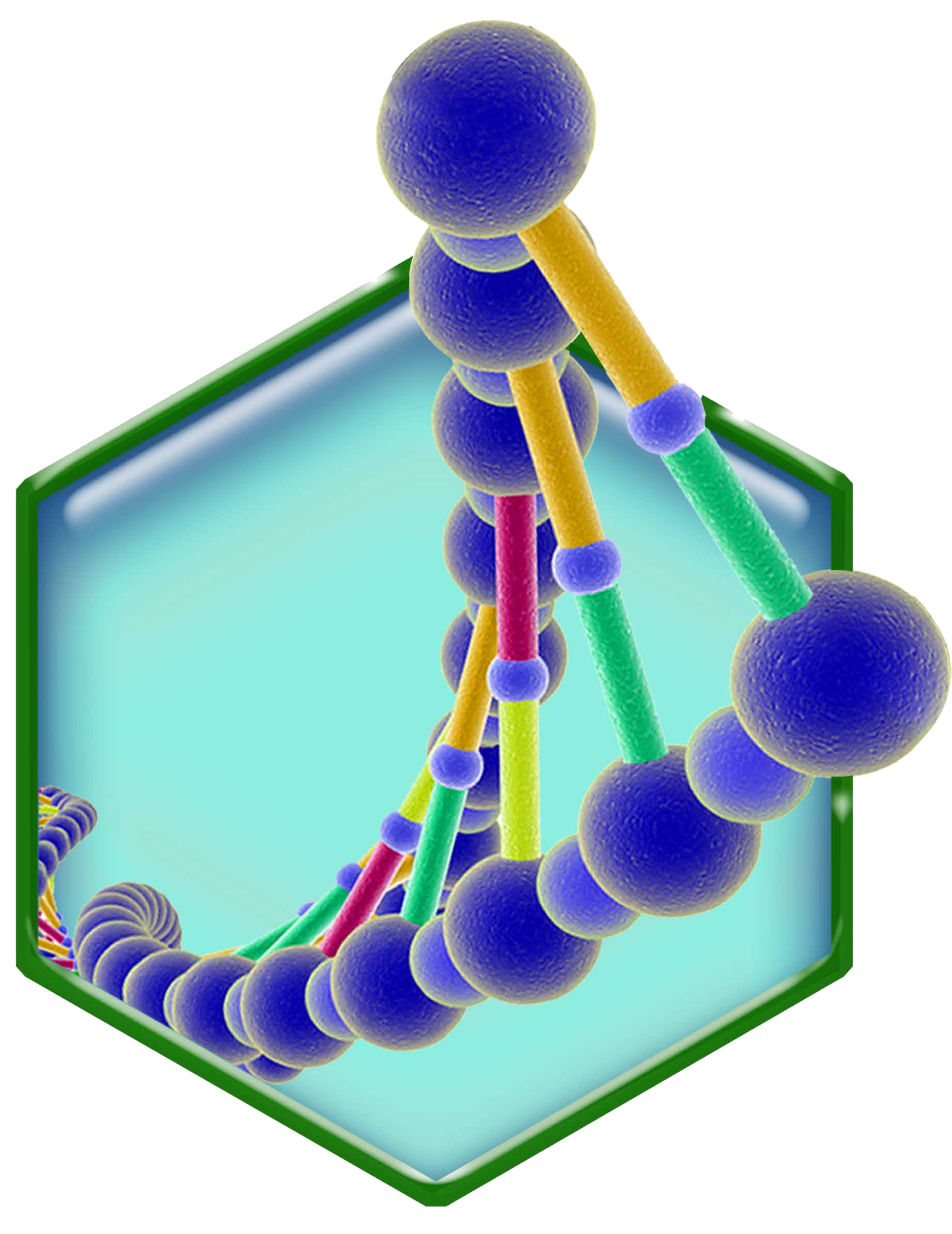 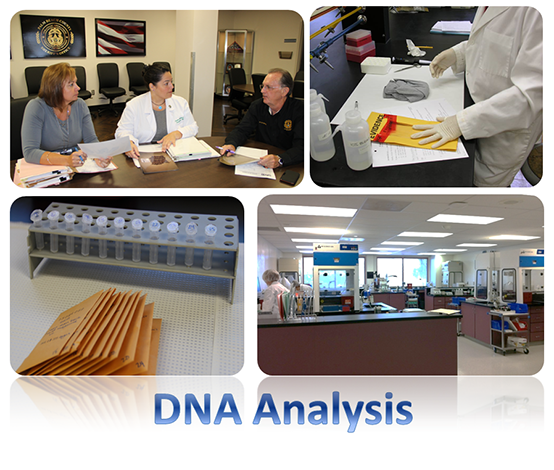 DNA stands for deoxyribonucleic acid and is the genetic blueprint for an individual. Nuclear DNA is found within the nucleus of the cell, with half of an individual’s DNA coming from their mother and half from their father. With the exception of identical twins, nuclear DNA is unique to each individual which is why it is used in forensics. Nuclear DNA analysis is performed at the Palm Beach County Sheriff’s Office using short tandem repeat (STR) and Y-STR analysis. 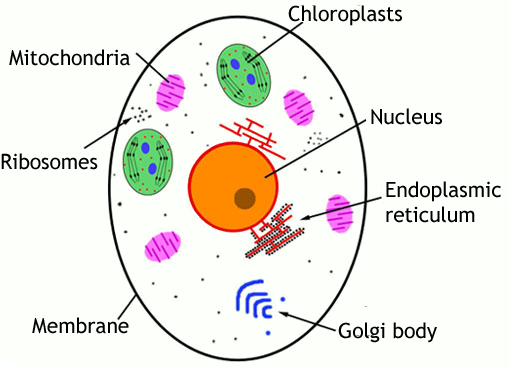 Since DNA testing began in the Forensic Biology Unit, the Crime Laboratory has strived to offer the citizens of Palm Beach County the best technology available in Forensic DNA testing.

In 1997, the FBU began using three autosomal STR markers. As the years progressed, the FBU added additional STR’s for routine DNA casework. By increasing the number of STR markers when comparing evidence, the ability to differentiate two individuals increases dramatically. Currently, the scientists at the FBU utilize a kit that tests up to 24 STRs, including a sex-determining marker known as Amelogenin.

In 2017, the FBU brought online a sophisticated software available for mixture deconvolution.  This software aids scientists with DNA mixture analysis using complex mathematical modeling. With this new software, the scientists at the FBU are better able to interpret the data obtained from complex mixtures. 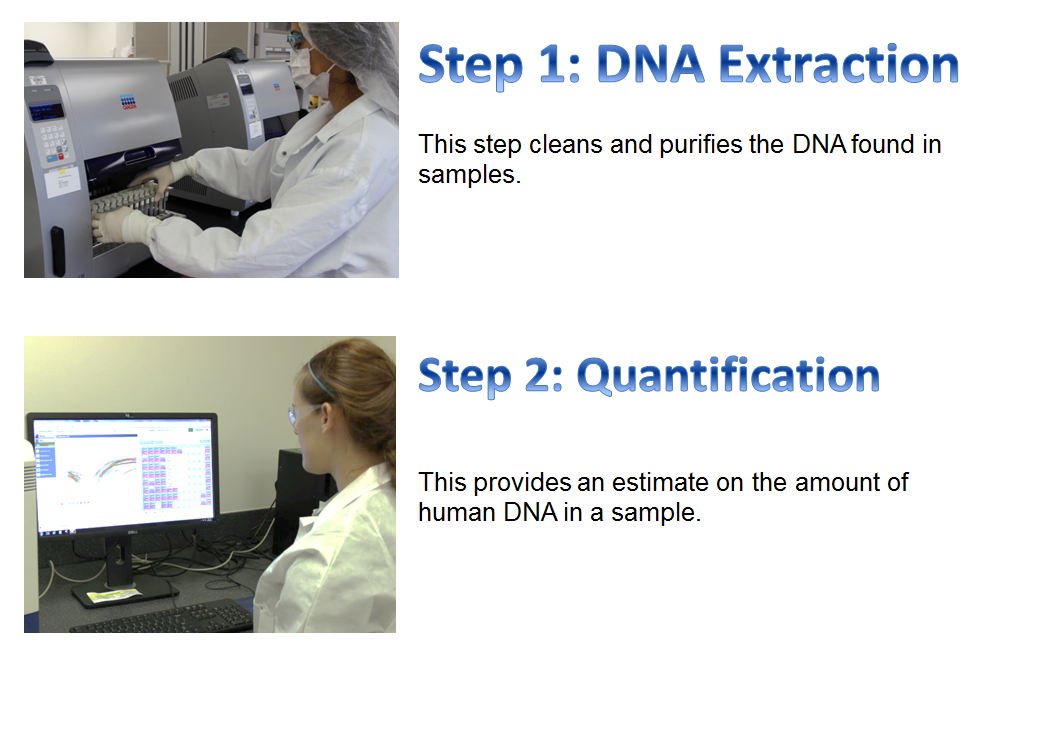 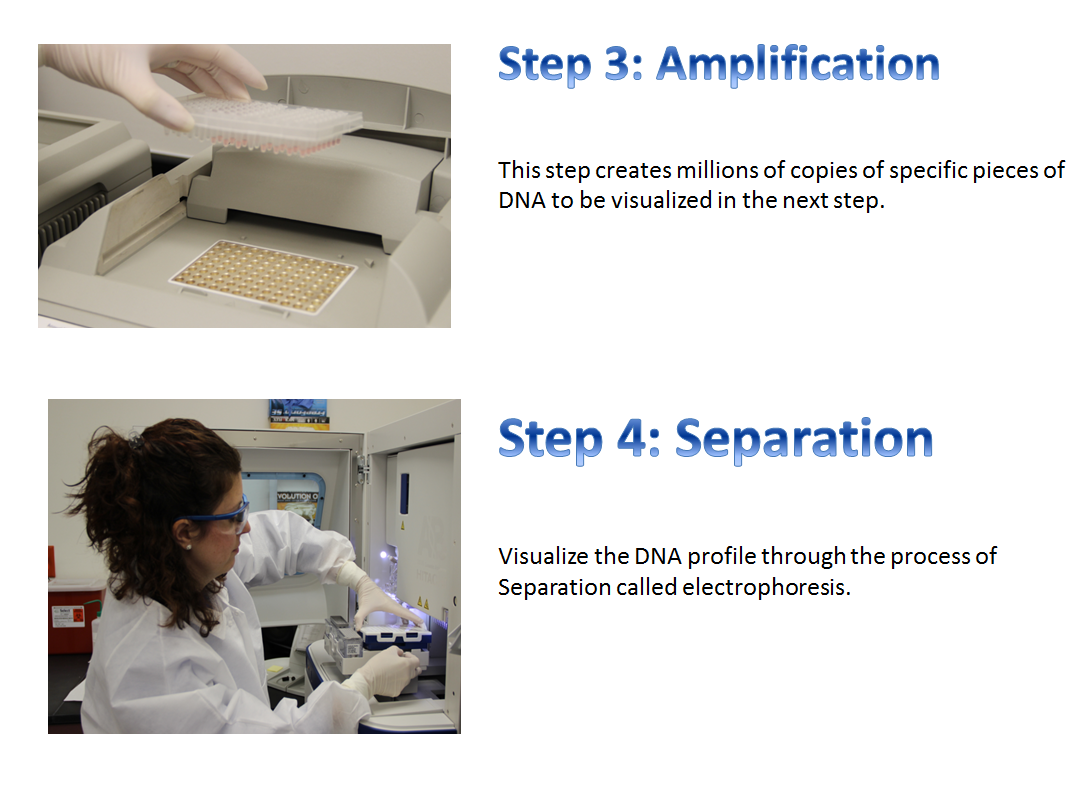 Once a DNA profile is developed (example above) and interpreted, analysts will compare the evidence sample profiles to the reference sample profiles (e.g. victim, suspect) in the case. If there is no match the sample may be entered into the DNA database, known as CODIS.  If a “hit” is obtained from CODIS a sample in the database has matched the profile entered from the laboratory and a new investigative lead may be generated to help solve a case.