The purpose of this operation is to conduct high-visibility, zero-tolerance enforcement of all Florida State Statutes regarding seat belt usage and child safety restraints. 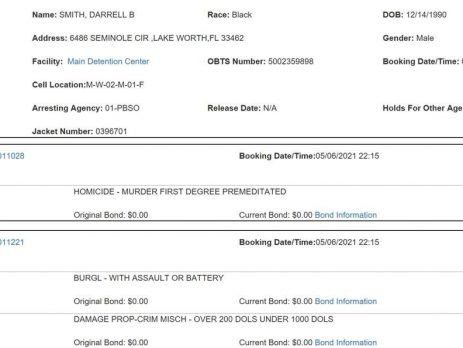 Suspect ARRESTED – Detectives are Investigating a Homicide that occurred in Seminole Circle, Lantana 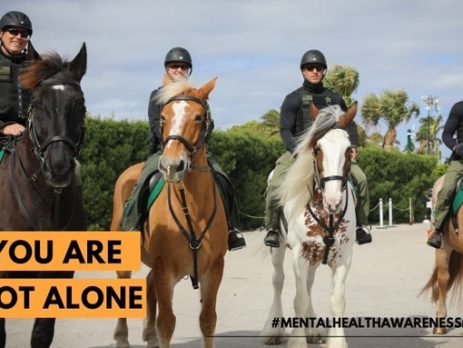 You Are Not Alone

Mental issues are often hidden in the shadow of stigma or shame. Yet studies show mental illnesses are more common than most think, affecting a full 20% of all Americans. 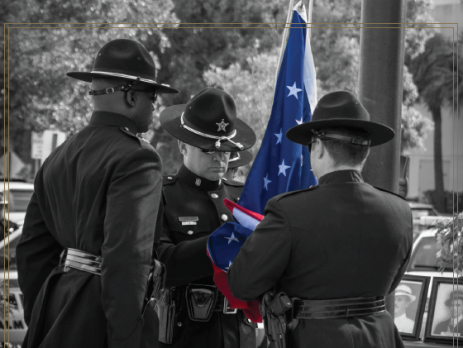 Detective Clarence “Bud” Backherms will be honored tomorrow during our Annual Fallen Deputy Memorial along with the rest who made the ultimate sacrifice serving Palm Beach County. 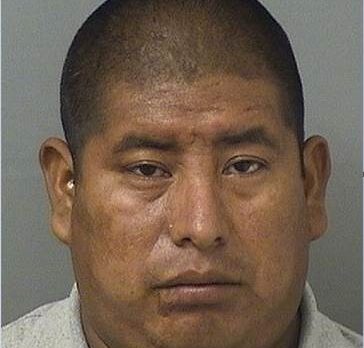 On January 1, 2021, MARCOS SANCHEZ MORALES (DOB: 7/09/1990), was traveling southbound on North C Street, in the city of Lake Worth Beach when he struck a pedestrian who was kneeling on the designated bicycle lane attempting to light fireworks. 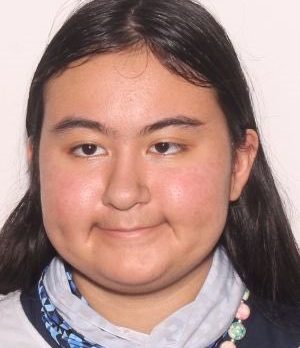 Has anyone seen 17 year old Christina Frazier? She is missing and could possibly be in need of help. She was last seen in West Palm Beach wearing a light colored t-shirt long dark sweat pants. 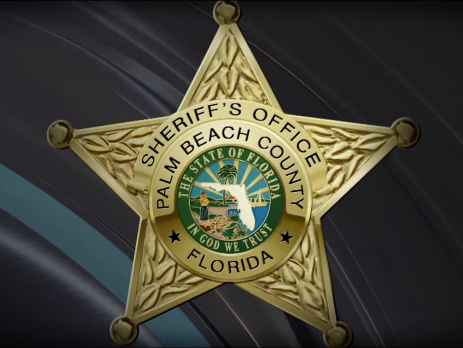 The Palm Beach County Sheriff’s Office is conducting a countywide Occupant Protection Enforcement on Saturday, April 24, 2021.
The purpose of this operation is to conduct high-visibility, zero-tolerance enforcement of all Florida State Statutes regarding seat belt usage and child safety restraints. 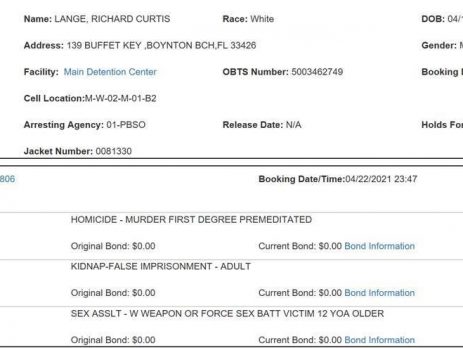 BUSTED * 1985 MURDER SOLVED * Detectives ARREST Suspect for First Degree Murder, Kidnapping and Sexual Assault
On April 27, 1985, 78-year old female was reported missing to the Lake Worth Police Department at approximately 4:30 PM on the same day.  At 9:54 PM on the same day, a passerby driving on Old Indiantown Road in Jupiter, Florida (Palm Beach County) discovered the victim lying naked and motionless on the desolate dirt roadway.  She was unconscious and her clothing was […]