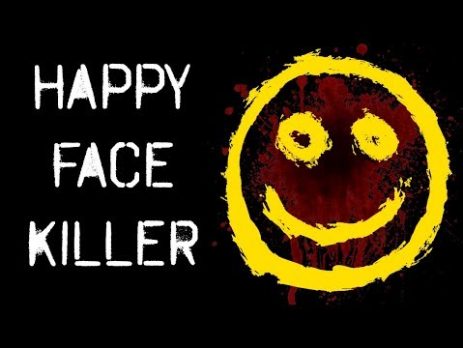 For years, PBSO detectives have worked tirelessly alongside a convicted serial killer (The Happy Face Killer) to help identify a woman found decomposed.

Looking for two armed men that invaded a home and robbed a victim at gunpoint.
Suspects wanted for Armed Home Invasion.
Two armed males, one wearing a mask, followed the victim home and robbed him at gun point outside his residence.
Suspect 2, entered the residence and demanded property from the victim inside. Both suspects fled in a gray 2010 to 2013, 4 door Honda Accord.