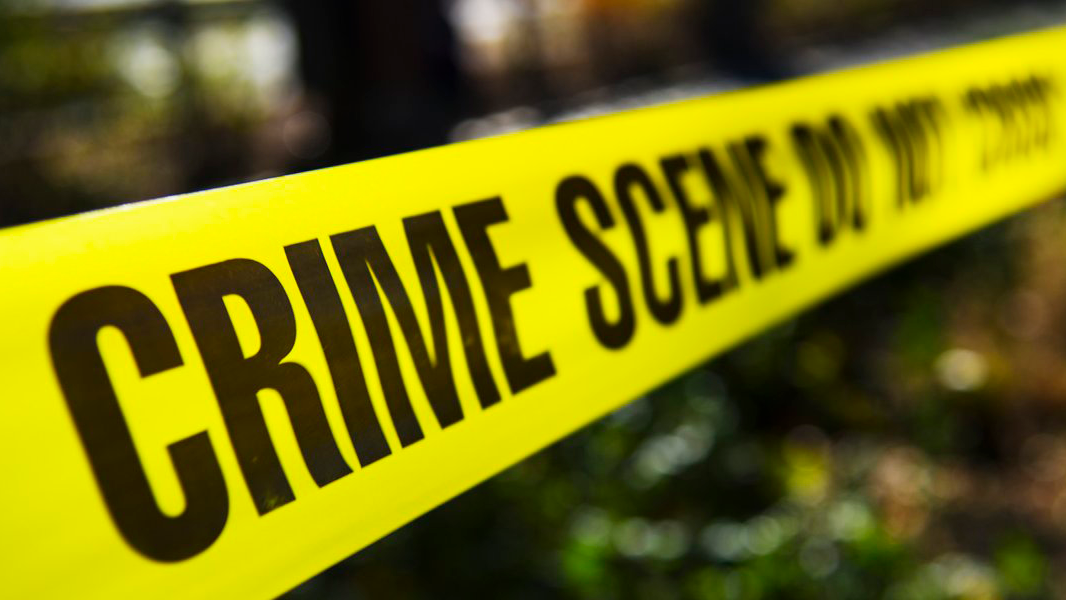 Time: 10:56 am
Deputies responded to a report of a stabbing in the 1900 Block of North Haverhill Road, West Palm Beach. Upon arrival deputies located an adult male deceased.
Detectives from the Violent Crimes Division arrived on scene to investigate further. Detectives were advised that a domestic incident occurred between and male and female resulting in […]

On June, 2016, we met a homeless veteran while on road patrol. He was sitting near the intersection with a sign on his wheelchair stating Air Force Veteran. Mr.J stated that he lived in a shed and was injured so severely that he could no longer control his bodily functions, and could barely walk. He had been wearing the same clothes for several months and did not eat well. We wondered what happened to his family and how we […]

Have you seen Sydnie?

She has been missing since July 25th from Tequesta, FL. She was last seen wearing a white shirt, black shorts and flats.
If you have any information that could lead to finding her, please contact the Palm Beach County Sheriff’s Office.

*** UPDATE **** ‪
The two brothers have been found safely. Thanks to those who helped spread the word. ‬
Have you seen Edward & Mekyhj McLendon? The two brothers were last seen around 4:30pm at Gateway Club Appartments in Boynton Beach, wearing white tank tops, jean shorts and black sandals. Please share to help us find them and bring them back home.

UPDATE: The deceased victim in this HOMICIDE investigation has been identified as 22-year-old ALBERT VENTURA IV. If you have any information regarding this investigation please call 1-800-458-TIPS.
PBSO is investigating a homicide which occurred within the last hour in the 8500 block of Uranus, unincorporated Palm Beach Gardens. VCD Detectives and crime scene investigators are on scene. What we know at this time is one adult male is deceased from being shot with a firearm and another adult male was […]

Bike Giveaway in Greenacres
We were able to identify children in Greenacres who were truly in need of a bicycle. These are kids who either walk to and from school or who displayed outstanding behavior in their community and schools. With the help of 'Cops Helping Kids' and Walmart, we were able to pre-order the bikes and surprise 15 children by delivering the bikes to each of their house. This was an awesome event to give back to the […]

MEDIA ADVISORY
Suspect wanted for Fraudulent Use of Stolen Credit Cards.
An unknown male used the victim’s stolen credit card at a local Target. The victim suffered a loss of over $500.
This incident occurred on August 1, 2018, just before 8:00 pm.  Target is located in West Palm Beach.
Anyone with information is urged to contact Crime Stoppers at 1-800-458-TIPS or you can remain ANONYMOUS by downloading our new app “PBSO” for your Apple or Android Smart Phone and using the “See […] 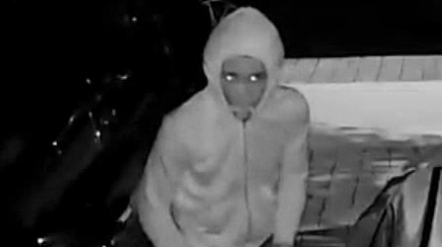 Media Advisory
Suspect WANTED for Numerous Car Creeping and Car Burglaries.
Do you recognize him? This man is WANTED for numerous Car Burglaries between July 22 and July 29, 2018, in the Timber Run Community. This unknown suspect was captured on surveillance video breaking car windows and running off with the victims property.
Anyone with information is urged to contact Crime Stoppers at 1-800-458-TIPS or you can remain ANONYMOUS by downloading our new app “PBSO” for your Apple or Android Smart Phone […]

Date:           July 30, 2018
Time:           2:48 pm
Location:    Walmart Shopping plaza, retention pond
Deputies responded to a body found floating in a retention pond that flows alongside Walmart in the 6200 block of Forest Hill Blvd, Greenacres.  PBSO dive team responded and removed the male from the pond.  The male was identified as a homeless resident of Greenacres.  There is no obvious signs of death known at this time.
An autopsy will be performed to determine the cause of death.
Detectives […]