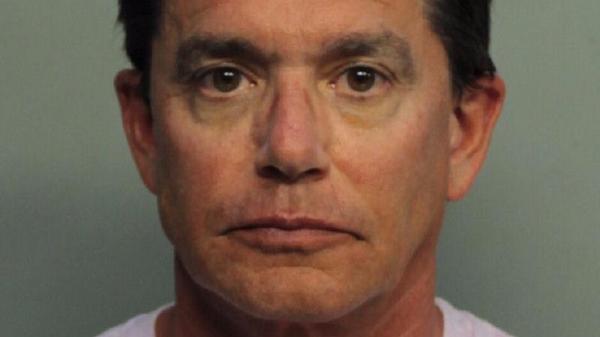 Detectives of the City of Lake Worth conducted an investigation on an individual who was exposing himself and performing other vulgar acts in front of high school aged females. Arrest warrants were obtained and the individual was apprehended in Miami by PBSO Detectives and the surrounding agency. The individual will be extradited back to Palm Beach County for prosecution.

The investigation determined that Ron Rohringer was the suspect committing these acts. Photo lineups were created and presented to the victim’s with positive identification made in both cases.

Rohringer was located in Miami and taken into custody without incident. He provided a full confession to these incidents and was remanded to Miami-Dade County Jail awaiting extradition back to PBC Jail.

Detectives believe that there could be additional victims. PBSO is looking for other victims out there. Anyone who may have witnessed this male commit act(s) of Indecent Exposure is urged to contact Crime Stoppers at 1-800-458-TIPS. You can also remain ANONYMOUS by downloading our new app “CONNECT & PROTECT”, “See Something Say Something” for your Apple or Android Smart Phone.