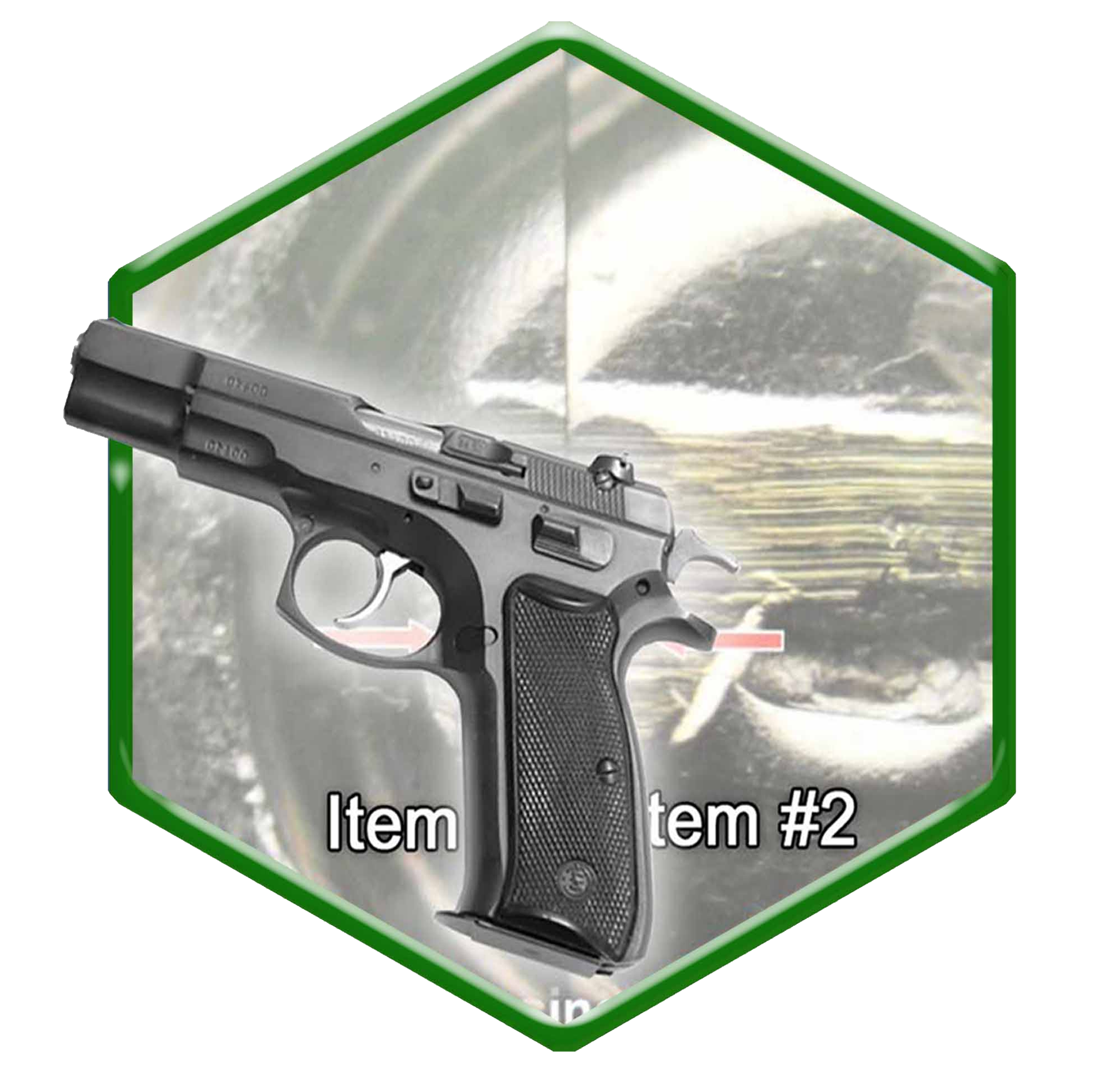 The Firearms Unit of the Crime Lab is a part of the PBSO Forensic Sciences Division.  Forensic Firearm Identification is the branch of forensic science that deals with firearms, ammunition, and related evidence. Evidence collected by the law enforcement agencies of Palm Beach County and submitted to the Firearms Unit may include handguns, long guns, magazines, fired cartridge cases, bullets, bullet fragments, shot shells, shot wads/cups and pellets. Primary areas of analysis provided by this unit include firearm function testing, microscopic comparison, and serial number restoration. The Firearms Unit provides testimony and education in all these areas of expertise.

Function testing of pistols, revolvers, shotguns and rifles includes an examination of the firearm for safety and operability, test firing, and entry into the National Ballistics Identification Network (NIBIN) database, which assists in linking unsolved shooting cases and providing investigative leads.

Microscopic comparison is used to determine whether a fired bullet or cartridge case was fired by a particular firearm. Firearm Identification is a comparative science, comparing known samples to unknown or questioned items. When a firearm is discharged, certain characteristics can be scratched or impressed onto the bullet and cartridge case from the force of the explosion. The unique pattern imparted to the bullet and cartridge case is sometimes referred to as the “fingerprint” or “signature” of the firearm. During a casework examination, a suspected firearm will be test fired and the known samples from that gun will be microscopically compared to evidence bullets and/or cartridge cases from a crime scene, looking for the reproduction of that pattern of individual characteristics.

Serial number restoration of an obliterated or defaced serial number is sometimes possible through the application of chemical etchants, magnetic forces or heating techniques.