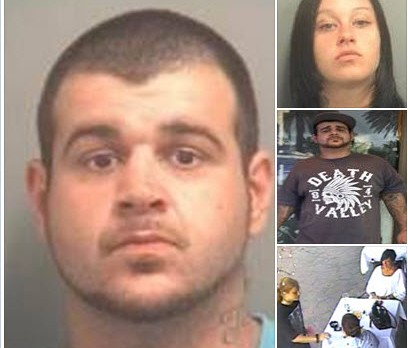 On 04/16/2014, a patron of Brogues, 621 Lake Avenue, Lake Worth, had her necklace snatched from her neck by a female suspect while she was enjoying a glass of wine at the sidewalk café.
PBSO Robbery Detectives responded and quickly developed suspect information.
On 04/23/2014 two suspects were arrested and charged for the robbery. Both individuals list addresses in Lake Worth. Arrested were; Pamela Romano and Joshua Fisher. 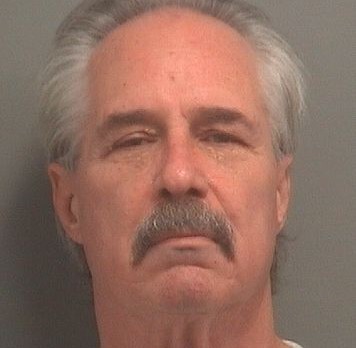 ::BUSTED::
DCF has received a complaint through the DCF abuse hotline alleging that the victim is a vulnerable adult due to the infirmities of aging and substantial mental and physical impairments. The complaint states that the victims Power of Attorney, Noel Briley, is financially exploiting her by spending her money for his own benefit. It was additionally reported that Briley recently attempted to cash out victim’s $50,000.00 Certificate of Deposit but the transaction was declined by the financial institution.
UPDATE: Extensive […] 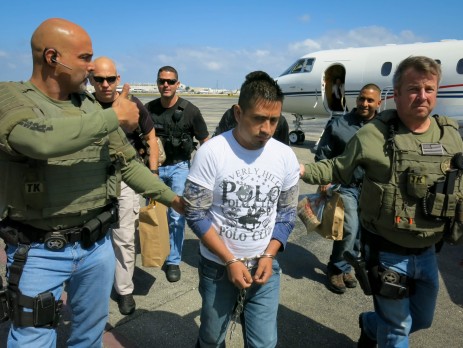 We Got Him. The world is a safer place.

Delgado Ros was arrested in Guatemala for the sexual assault of a minor. His DNA was a match for all 5 rapes.
“Delgado Ros faces 10 consecutive life sentences for these crimes” – Dave Aronberg.
“We are going to hunt you down and hold you accountable for your actions” – Sheriff Ric Bradshaw.
Our Forensic Sketch Artist and our Crime Lab here at PBSO did an amazing job that helped close this case.
The Judge has ordered Baltazar Gabriel Delgado Ros to no […]

::BUSTED::
Tilus Lebrun, DOB: 4/22/71 was arrested for First Degree Murder.
Deputies are Investigating a Double Stabbing – Suspect has been Arrested
On Thursday, March 13, 2014, just before 8:00 pm, deputies responded to a double stabbing in the 8200 block of Glades Road, Boca Raton (Jimmy the Greek Restaurant). When deputies arrived they located two male victims with stab wounds. Both male victims where air lifted to Delray Medical Center in critical condition.
What we know so far is that three employees […] 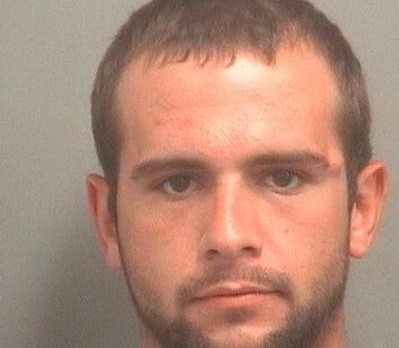 Both subjects went into a home in the 5000 block of Maria Drive, Boynton Beach (District 6) and stole several pieces of jewelry valued over $5000.00 and pawned them. PBSO Detectives investigated this case with positive results. Both SHAPIRO and VANDYNE confessed to their crimes. 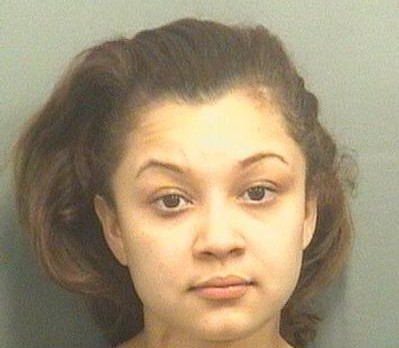 Between November 21st and November 26th, the victim loaned out her husbands’ 2009 Chrysler 300 to a woman she knows as Pricilla. She loaned it to her so she could drive herself to the hospital on 11/21. At around 1700 hours on 11/21 Chelly began texting and calling her friend to return the car. Ever since then the victim and her husband have been attempting to locate the vehicle, but have not been able to find it and are […] 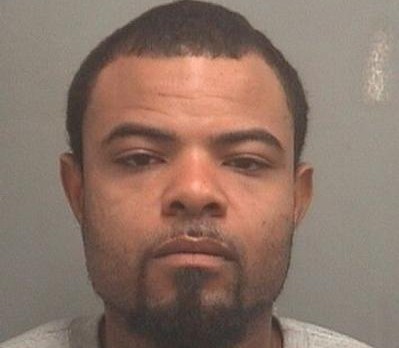 Yesterday at 11:20 pm we responded to 3191 South Military Trail, West Palm Beach at the Mobil Gas Station.
The victim stated that she arrived at the Mobil station to pick up her daughter. Upon her arrival the daughter’s boyfriend, JONATHON MEDINA, approached the victim and began to jab at her neck with an unknown blunt object. The victim got out of the car believing that she had been stabbed, but was not. MEDINA also threatened to shoot and kill the […]