What type of gun did the suspect use?  SPRINGFIELD XDM PISTOL 45 Caliber.

Who owned the gun?  Wall was not the original purchaser of the firearm.

Detectives arrived on scene at or around 1200 hours:

SUSPECT’S MOVEMENTS PRIOR TO INCIDENT:

The suspect entered WALGREENS at 8:07 am and made a purchase

The suspect entered PUBLIX at 9:02 and made a purchase

Palm Beach County Sheriff’s Office will conduct a News Conference today June 11, 2021 at 3:30pm.
It will be held at:

The Violent Crimes Division has confirmed the identity of the suspect. This is a picture: 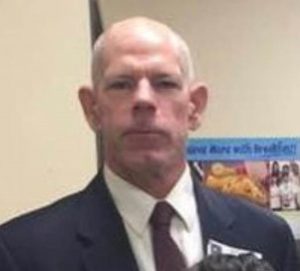 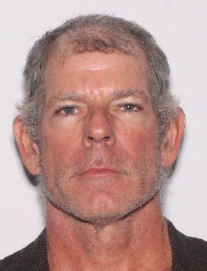 NO additional information to add.

The family has invoked Marsy’s Law, therefore, the names of the victims: 1 year old boy and his grandmother will not be released.  The gunman’s name will be released after his next of kin has been notified.

There is NO known motive or relationship between the gunman and the victims, however, detectives are still investigating.

** PUBLIX WILL BE CLOSED UNTIL SATURDAY **

ALL personal items left behind have been safely bagged.  TO COLLECT your personal items a PBSO deputy will be in front of PUBLIX, tomorrow, June 11, 2021, between 9:00 am and Noon.

Deputies responded to a shooting inside Publix in the 1100 block of Royal Palm Beach Blvd, RPB.  Upon arrival deputies located three individuals deceased from gunshot wounds, one adult male, one adult female and one child.  The shooter is one of the deceased.

Detectives from the Violent Crimes Division is currently on scene investigating this shooting. THIS IS NOT AN ACTIVE SHOOTER SITUATION!  Detectives are in the beginning stages of determining what led up to the shooting.