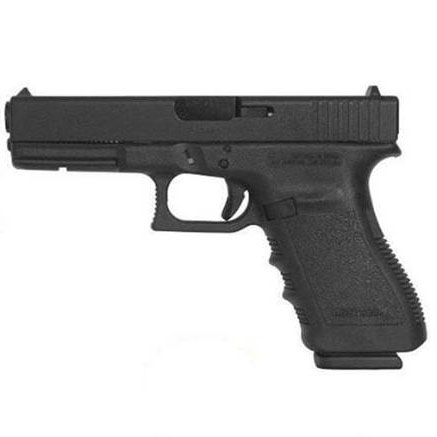 PBSO detectives are seeking the public’s assistance to locate a black semi-automatic handgun that may have been picked up by a passerby in the area of Lake Worth Road, between Jog Road and Haverhill Road.

If anyone may have picked up a handgun resembling this picture above we urge to contact PBSO Dispatch at 561-688-3400.

Remain anonymous by calling Crime Stoppers at 1-800-458-TIPS or download our new app “CONNECT & PROTECT,” “See Something Say Something” for your Apple or Android Smart Phone

· Detectives are still awaiting a search warrant to enter the home to investigate further.

· Detectives are investigating this shooting as a homicide.

· A female is deceased, her name will not be released until detectives can positively identify her.

· We have a male in custody. His name will not be released until the female has been positively identified.

The victim and male know each other.