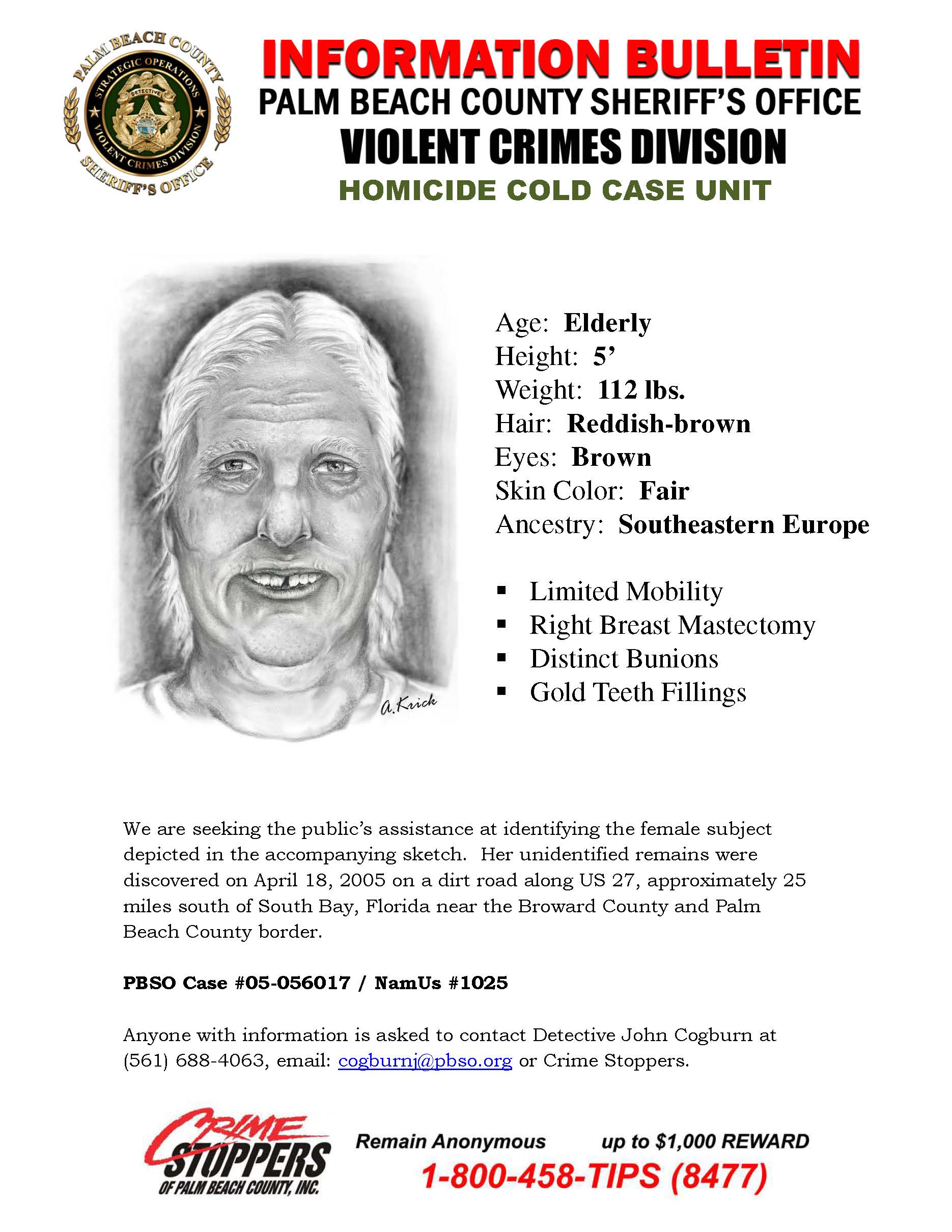 On April 18th, a British long-distance cyclist who was pedaling north along the isolated U.S. 27 road into Palm Beach County was looking for a place to camp overnight. As he looked at his surroundings, he noticed a large blue container partially hidden and stopped to take a look. To his surprise, he found something he never thought he would come across… This is the case of an unidentified woman found naked and stuffed inside of a blue Rubbermaid container in South Bay, Florida.

The genotype results from DNA extracted from the victim’s hair show that she could have been from Albania, Kosovo, Bosnia and Herzegovina, Bulgaria, Montenegro, or North Macedonia. A medical examination was also conducted by Forensic Odontologist, Barbara L. Needell, who has more than 20 years of experience in the field. Due to her teeth composition, she is believed to be elderly, she was missing several teeth and had several porcelain fuses and gold crowns in her mouth and a gap between the two front teeth. There is nothing to suggest our victim was a prostitute, and her toxicology results show she was negative for drugs. However, what we do know is that the victim had a right breast mastectomy, which indicates she, at some point, could have had breast cancer. Her body left us with indications that she had been receiving radiation therapy.

Our detectives are doing all they could to solve this homicide and they will not rest until they get answers. But now we need your help. Take a good look at this rendering and if you or someone you know matches this description, these detectives need to know. Additionally, if there is a missing relative or friend who matches this description and has gone missing around 2005 or prior, Palm Beach County Sheriff’s Office Detectives want to speak with you.

Warning: Some images may be disturbing and graphic in nature. 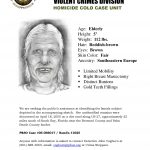 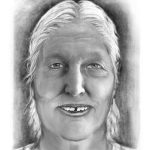 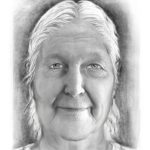 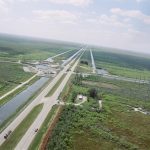 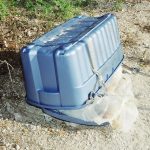 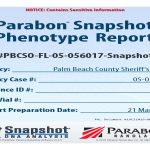 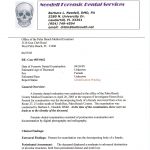 “The Blue Bin Murder” is the first episode in our series, “The Nameless”. Each episode will center around the murder of a person who remains unidentified.