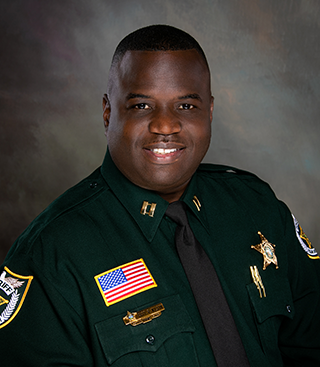 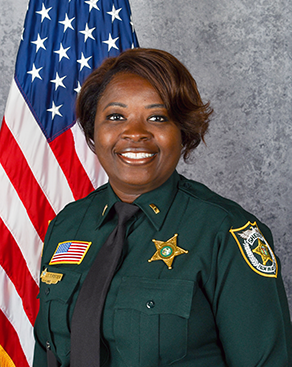 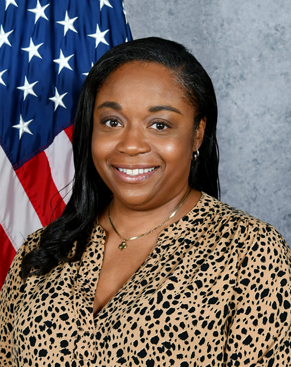 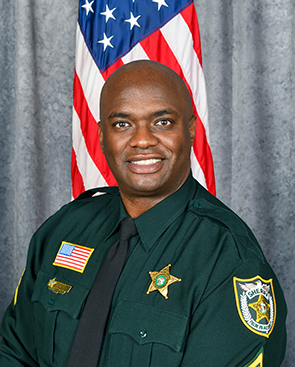 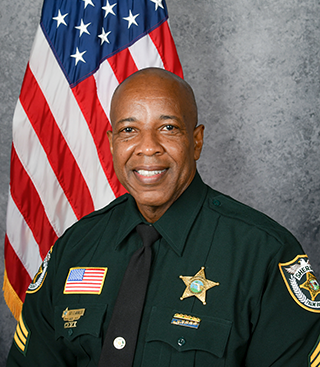 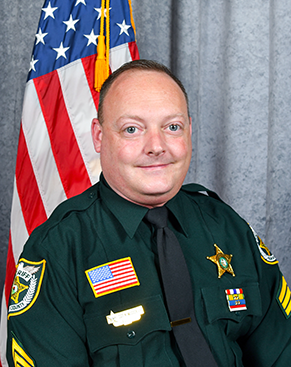 My name is Captain Ronald Wilson and I am honored to introduce myself and serve as the Commanding Officer of 3075 Corrections Support Services at the Main Detention Center (MDC) on Gun Club Road West Palm Beach Florida.

Corrections Support Services supports the functions of the entire Palm Beach County Sheriff’s Office Department of Corrections which consists of the Corrections Emergency Response Team (CERT), Visitation, Alternative Custody, and Reserve Unit. It is my vision to further the partnership between all of the Corrections Divisions while maintaining a safe and cost-efficient means of monitoring inmates on the In-House Arrest Program.

I am a native of South Bay, Florida and a graduate of Glades Central High School. At this present time, I am pursuing my Bachelors’ degree at Barry University with a concentration in Public Administration. I look forward to furthering my education to meet the challenges of the ever-changing face of Corrections.

As the Commanding Officer for Corrections Support Services, I look forward to serving the Palm Beach County Sheriff’s Office and working cohesively with executive leaders along with sworn and non-sworn personnel.

Thank you for visiting and browsing our website and most importantly thank you for the privilege of your time. If you have any ideas to share or need any assistance, feel free to contact us at css@pbso.org.