2nd Suspect ARRESTED, ADJUDICATED and SENTENCED in Cuban Court
First Time EVER in the history of the United States 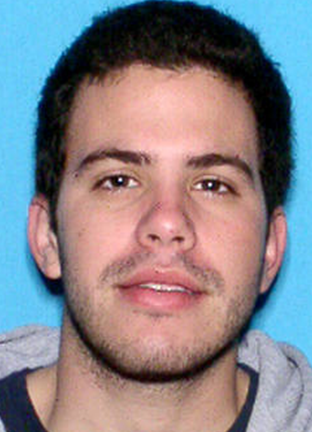 On July 19, 2015, approximately 10:00 am, deputies were dispatched to complete a welfare check on the homeowner living in the 9700 block of Mockingbird Trail, Jupiter.  After a cursory check of the residence deputies located a male inside deceased.  Further investigation determined the victim, retired Dr. Ronald Schwartz, was a victim of Homicide.  Detectives from the Violent Crimes Division were called to investigate further.

During the course of the investigation, PBSO Homicide Detectives identified Marcos Yanes Gutierrez and Saul Lopez as the two suspects responsible for the murder of Ronald Schwartz.  Arrest warrants were signed by a judge in December of 2015.  Lopez was located and arrested.  Gutierrez was found to have fled the U.S. to Cuba.

Members of the U.S. Marshals Service, U.S. State Department, U.S. Department of Justice and the Federal Bureau of Investigation assisted with communication with the Cuban government.  A determination was made that Marcos Yanes Gutierrez wound not be extradited to the United States but would be tried for murder in Cuba on Palm Beach County Homicide charges.

During a trail held in February 2018, Marcos Yanes Gutierrez was found guilty of the murder of Dr. Ronald Schwartz and sentenced to 20 years in Cuban prison.

After a further investigation detectives developed two suspects in the heinous death of Dr. Ronald Schwartz. Suspect 1, Saul Lopez, DOB:  2/21/88, of Miami, was arrested on December 27, 2015, for Armed Robbery & First Degree Murder.  He is currently being housed at the PBC main jail awaiting trial.

Detectives believe suspect 2 may have fled to his native country.  They are currently working with federal authorities regarding extradition.

Lopez worked for the victim prior to the murder.  Cash, jewelry and firearms were stolen in the robbery, which occurred at Schwartz’s house. Investigators recovered property stolen from Schwartz when they executed a search warrant at Lopez’s home in Miami in September. At that time, he was arrested and charged with burglary and theft.

Homicide detectives obtained incriminating statements from Lopez that implicated himself and the suspect in the murder of Schwartz. 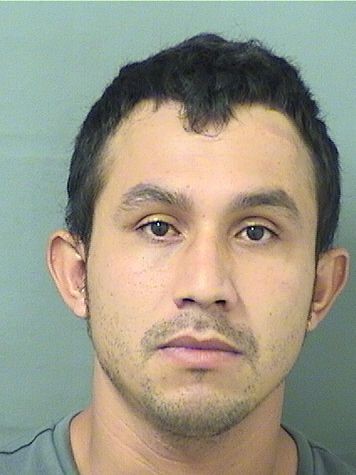 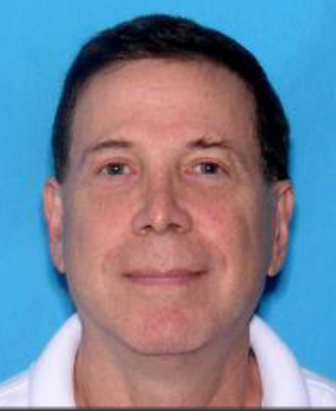 The victim has been identified as Ronald Oliver Schwartz, DOB: 6/28/50.  No additional information to add.  The investigation is active and ongoing.

Deputies were dispatched to complete a welfare check on the homeowner living in the 9700 block of Mockingbird Trail, Jupiter.  After a cursory check of the residence deputies located a male inside deceased.  Deputies believed the deceased death to be suspicious so detectives from the Violent Crimes Division were called to investigate further.  A search warrant was obtained to enter the residence.  Further investigation determined the homeowner was a victim of a homicide.

No suspect info at this time.

The Palm Beach County Sheriff’s Office is looking for Gracelio Carvajal. Gracelio, DOB: 2/16/1943, walked away from his home…

A female juvenile was chased and attacked along a canal, located on the south side of West Boynton Beach…

2nd arrest made in this case. PBSO Warrants Unit arrested Hernandez-Romero in connection with the Bamboo Room incident on…