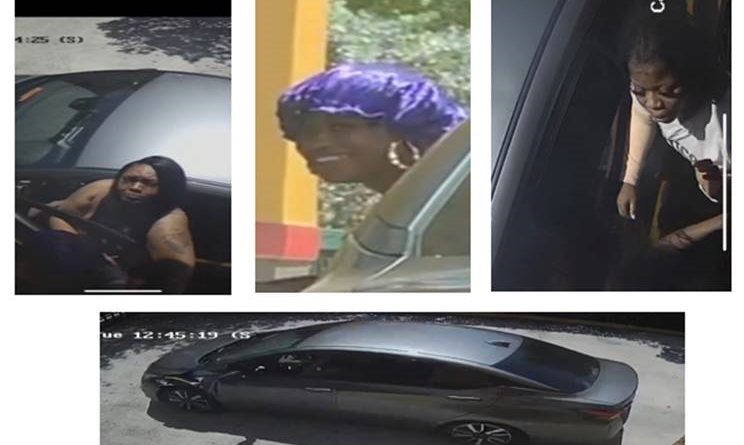 THREE of the FOUR SUSPECTS BUSTED for Robbery with a Weapon & Burglary with Assault or Battery.

PBSO Deputies responded to a strong armed robbery that just occurred to Popeye’s restaurant located in the 7000 block of Seacrest Blvd.  Upon arrival deputies learned a silver Nissan Sentra occupied by four (4) females entered the drive thru.  Upon reaching the window the female passenger/suspect got into a verbal argument with the employee/cashier, spat at and attacked the employee/cashier. Two other suspects got out of the vehicle and began attacking two other employees inside the restaurant. One of the female suspects reached into the window and grabbed money from the register. All four (4) female suspects entered the vehicle and fled the area.

Anyone who can identify these suspects is urged to contact Crime Stoppers at 1-800-458-TIPS. 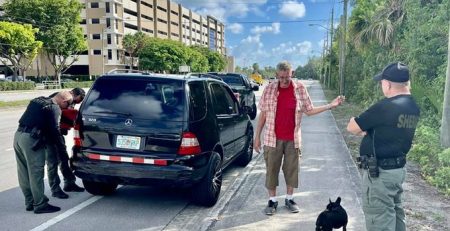 63-year-old Richard was at the end of his rope when one of our Deputies lent him a helping hand.

The Palm Beach County Sheriff’s Office is looking for Gracelio Carvajal. Gracelio, DOB: 2/16/1943, walked away from his home…

A female juvenile was chased and attacked along a canal, located on the south side of West Boynton Beach…

2nd arrest made in this case. PBSO Warrants Unit arrested Hernandez-Romero in connection with the Bamboo Room incident on…