“Today, I responded to a call of an unwanted guest begging for money at a gas station. When I arrived, I see an older male that appeared to be homeless by the looks of his clothes and the fact that he had carpet tied to each foot acting as shoes. After I get past the necessary, I ask him what size shoe he wears because I was going to get him shoes. As I’m talking to him, a K9 Deputy goes to his truck and gets an old pair of $200 boots and gives them to him. Just happens they both have small 9 1/2 feet. Lol. The guy instantly put a smile on his face. Just goes to show you, we all aren’t bad guys! We do protect and SERVE!” 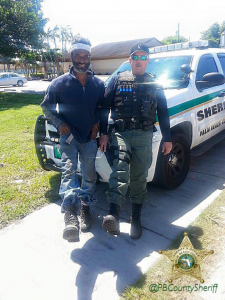 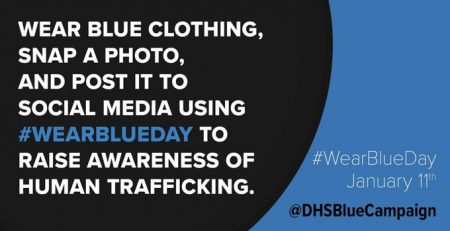 Today is the National Human Trafficking Awareness Day. In recognition of this important day, we support wearing blue and… 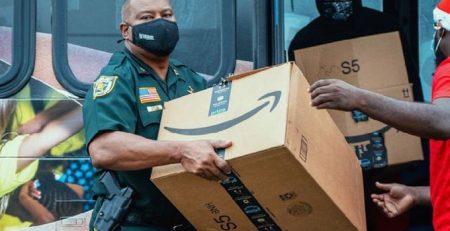 Tis the Season to Give – and Give Back!

Thanks to our newest community partner, The Giving Project, who donated new clothes, shoes, school supplies and hygiene kits…. 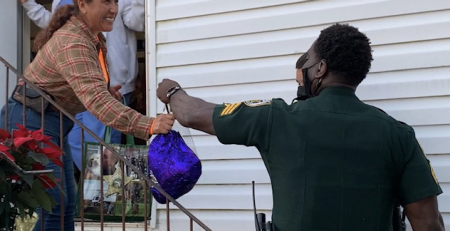 Food for the Holidays

Thanks to the generous donation of Mr. Jess Santamaria, 206 families in the Glades have enough food for the…