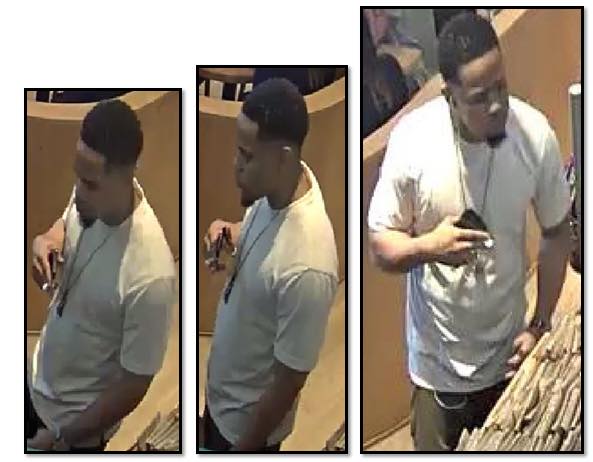 An unknown male was captured on surveillance video picking up and concealing, on his person, an I-Phone 6S, the victim accidentally left on the counter after placing a food order.

The suspect appears to be a black male, has black hair and goatee. He was wearing a light colored shirt and appeared to be talking on his personal cell phone.

This incident occurred on November 5, 2016. The restaurant is located on State Road 7 in Royal Palm Beach.

This incident occurred on June 18, 2022 at the Whole Foods in the Village of Wellington. 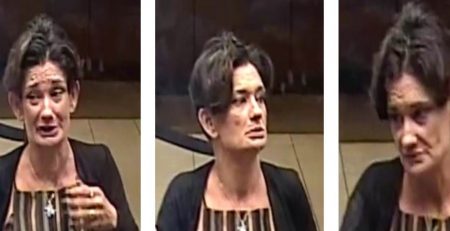 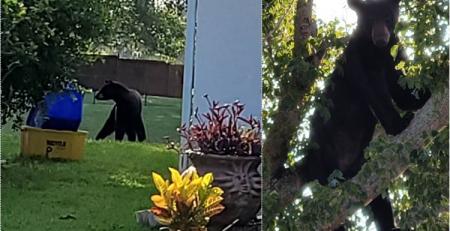 PBSO’s role was to assist FWC Officers until they were able to locate a trapper, tranquilize the bear and…