PBSO Deputy Helps Give CPR to Save a Woman 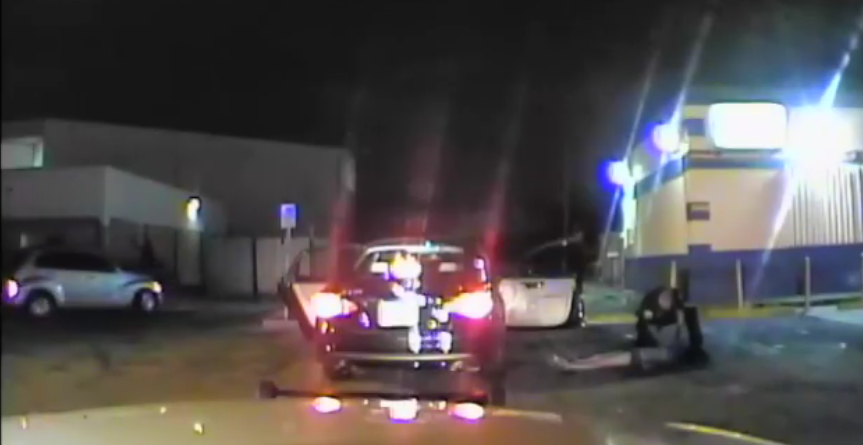 PBSO Deputy Helps Give CPR to Save a Woman

the deputy and officers performed life-saving CPR on the woman who was having a medical emergency. A dash camera video from the sheriff’s car shows the officers performing CPR.

After a call about a medical emergency Friday night, the deputy found the woman turning blue and without a pulse inside a car near Seacrest Boulevard and Northwest 19th Avenue in Boynton, the sheriff’s office said.

The deputy pulled her from the car and performed CPR, the sheriff’s office said. Boynton police later took over the CPR efforts and continued until rescue crews arrived.

The woman was taken to Bethesda Hospital East and is expected to make a full recovery, the sheriff’s office said.

The Palm Beach County Sheriff’s Office is looking Lester Matute. He was last seen on 9/11/2021 in Greenacres.