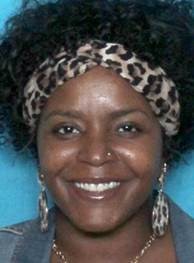 Further information, detectives learned that Miesha and the children’s father were in route from Louisiana to Palm Beach County. Somewhere along the way the father was removed from the vehicle.  Once Miesha arrived in Palm Beach County she began to abandon the children at the locations above.