November 10, 1775 is the official birthday for the United States Marine Corps. This day serves as a sentimental day that reflects both Memorial Day and Veterans Day.

This is the day where Marines across the land remember their fallen comrades while reminiscing about the personal stories of serving in the Armed Forces. This bond is forever lasting and meaningful for Marines throughout the country. Fellow Marines from the Palm Beach County Sheriff’s Office celebrated the 241st Marine Corps Birthday Celebration at the PBA Hall on November 10th. This is the 8th Annual Celebration for these PBSO Veterans.

This year, Sheriff Ric L. Bradshaw was the Honorary Guest Speaker. Sheriff Bradshaw addressed the attendees and provided a personal story of how he adopted the traits that he learned in the Marine Corps into his personal and professional life.

The Sheriff emphasized that the Marine Corps trainings which were instilled in him are still used by him today in his current leadership role as the Palm Beach County Sheriff and as a former West Palm Beach Chief. During the event, Sheriff Ric L. Bradshaw and the Honorable Ted Booras were presented with special awards for their outstanding services in the Palm Beach County communities. PBSO Honor Guard presented the colors.

Photographs were shown during the slideshow presentation which showed our Marines during their glory days as young soldiers serving in the military. The group enjoyed conversing about their “devil dog” days and laughing about stories of their battalions.

For the cake cutting tradition, the “Oldest Marine,” former PBSO Corrections Sgt. Gunny Vissors cut the first slice of the cake and then turned it over to the youngest Marine, Deputy Yosani Quesada. This symbolizes the old and experienced Marine passing their knowledge to the new generation of Marines. They enjoyed the many traditions of the Marine Corps. 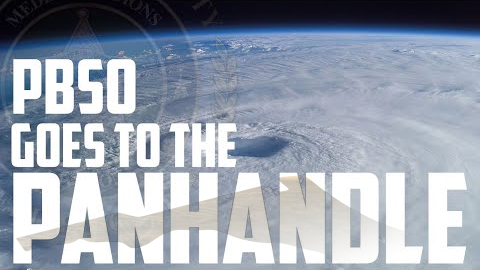 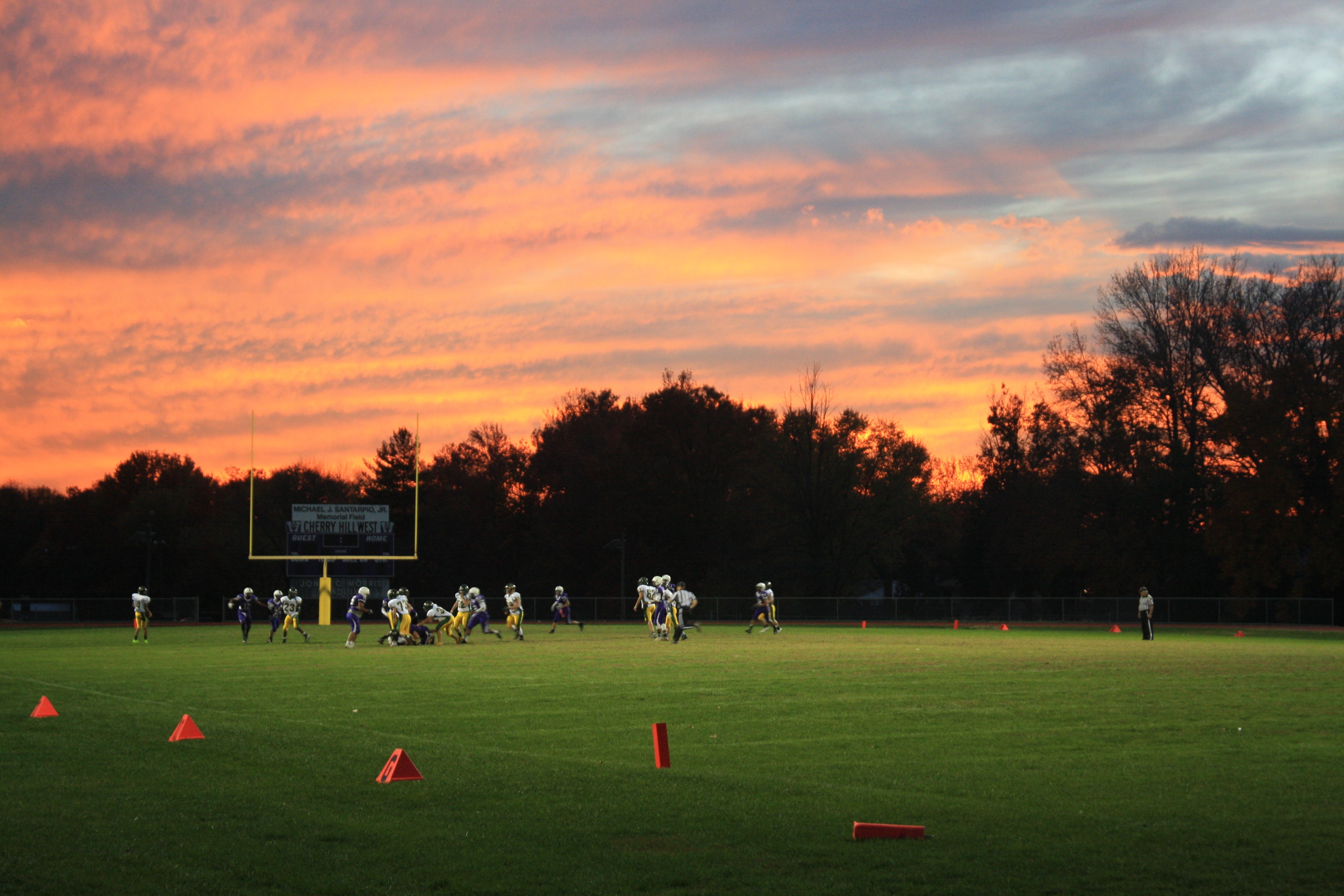