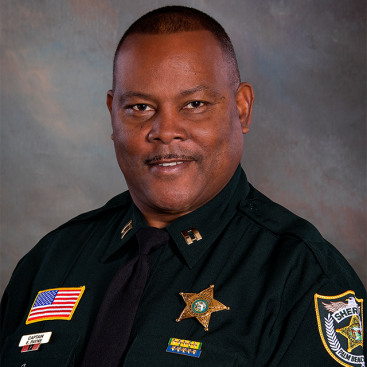 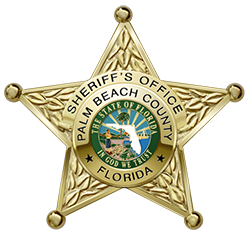 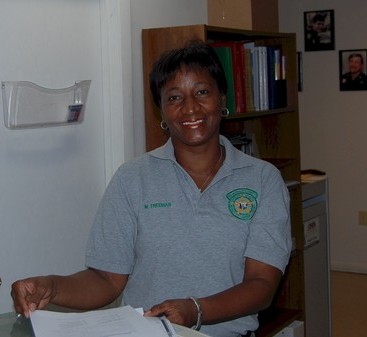 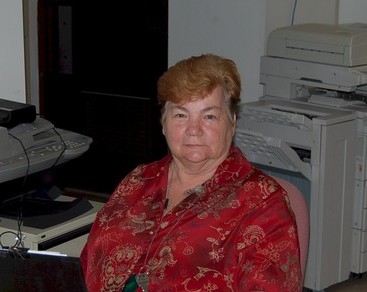 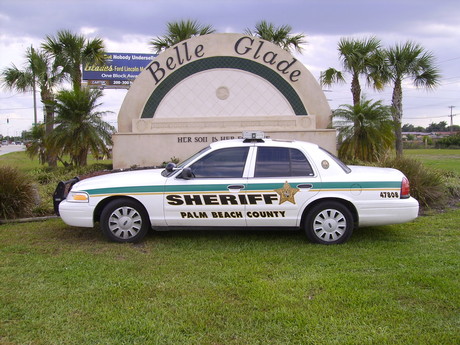 It is my vision to further expand and build on the partnerships and community relationships that are forming throughout the city of Belle Glade; there is nothing more eventful than community members working in one accord with law enforcement officials to attain the same goals.

Through both my professional and educational experiences, I have acquired core values that will not only benefit the District but the community as a whole. I have worked in the Criminal Justice System since 1988. I began my career in the Correctional Division at the Palm Beach County Sheriff’s Office. While employed in this capacity, I ascended to the rank of Sergeant; eager to press forward within the department, I endeavored to pursue a position in the Road Patrol Division. Since achieving that goal in 1995, this awakened my professional career in law enforcement.

I have served in various roles (Road Patrol Deputy,  Road Patrol Sergeant, and Operational Watch Commander) for the Western Communities. In addition to law enforcement, I have also served in the United States Air Force and the United States Air Force Reserves for a total of 32 years.  I retired from the military in June 2015. During my tenure in the military, I have held a variety of positions such as security forces, key management, and leadership. I endured critical Air Force Expeditionary deployments and humanitarian missions.

I am a native of Clewiston, FL as well as a graduate of Clewiston High School which affords me the opportunity of understanding the needs and challenges of the Western communities; therefore I am delighted to bring these attributes to the City of Belle Glade.  I look forward to an inspired team effort from executive leaders, sworn and non-sworn personnel and members of the community in our quest to reach optimal success.

As the Commanding Officer of District 13, I thank you for the opportunity to continue serving your community.

In light of the tragic events, we want to remind everyone what they can do during an Active Shooter situation.

Detectives are investigating a Stabbing that resulted in a Death/Homicide

Upon arrival, deputies and paramedics located a male victim… 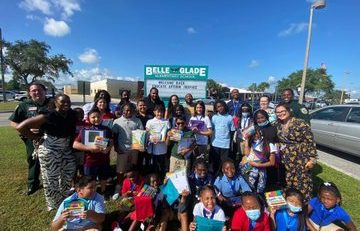 Soleme Charles died as a result of a homicide…

Upon arrival, deputies located an adult male suffering from…