PBSO Mourns the Loss of K9 Cigo who was shot in the line of duty on Christmas Eve.

On January 10, 2019, we held a memorial service for K9 Cigo, who was killed in the line of duty in December 2018. For those who weren’t able to attend or watch our LIVE coverage, we put together the full video (click button to the right). Watch hundreds of deputies and community members showing their support to our K9 Hero and the rest of our PBSO family.

PBSO TAC Team received information that two suspects they were looking for on warrants for Attempted First Degree Murder with a Firearm and Robbery with a firearm were at the Wellington Green Mall.  The team developed an operation plan to apprehend the suspects before they entered their vehicle, in the parking lot outside the mall. All members were in position and the section of the parking lot was guarded by undercover deputies.  As the suspects approached the middle of the parking lot the team moved in. Suspect 1, complied with the arrest, however, suspect 2, aware he was about to be taken into custody, took off running.  K9 Cigo was deployed to stop the suspect. The suspect turned and shot at deputies multiple times striking K9 Cigo.  Two deputies returned fire striking the suspect.

The memorial service for K9 Cigo is as follows:

Donations can be made to the Palm Beach County Sheriff’s Foundation in memory of K-9 Cigo at PBCSF.org. 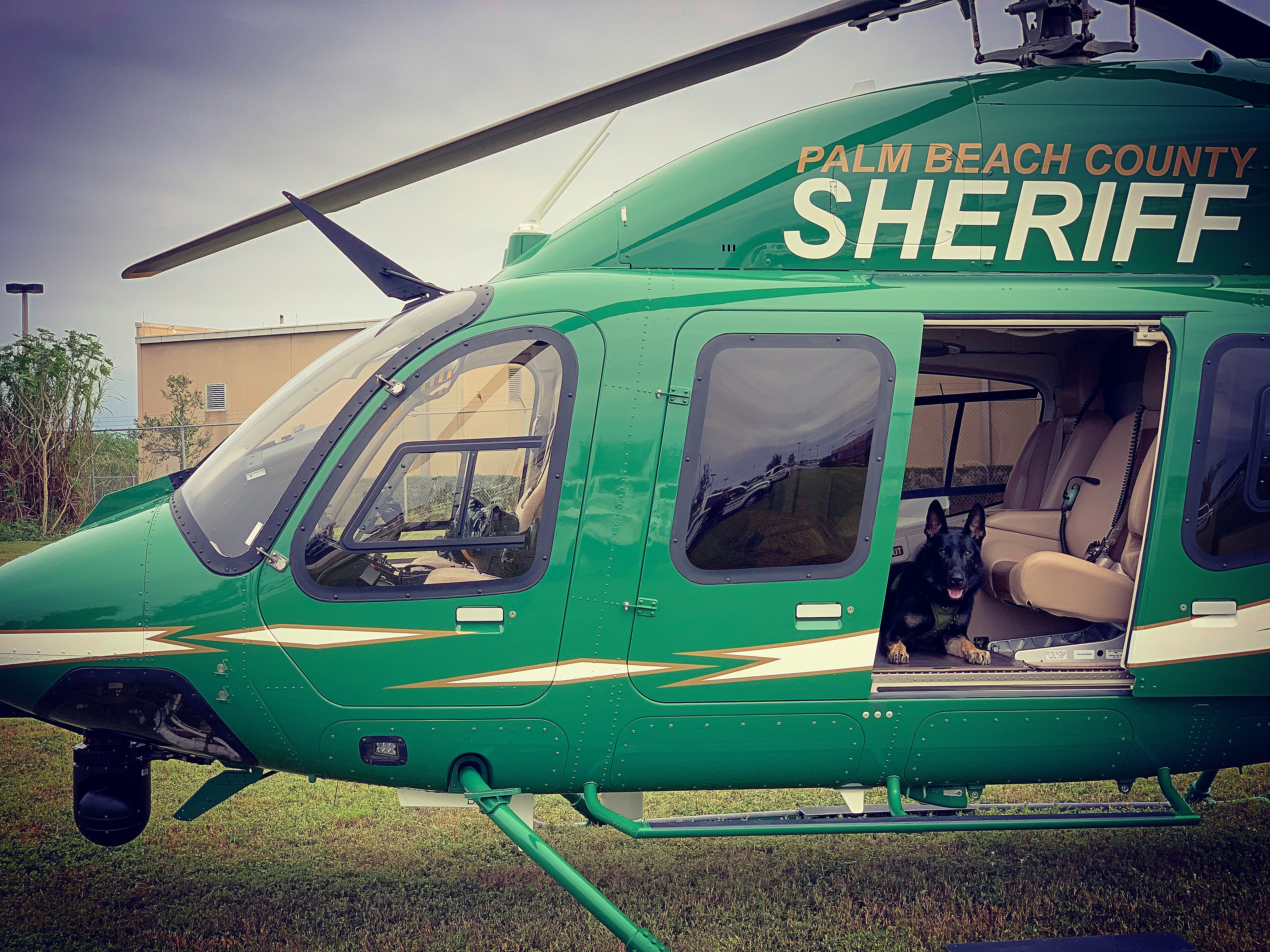 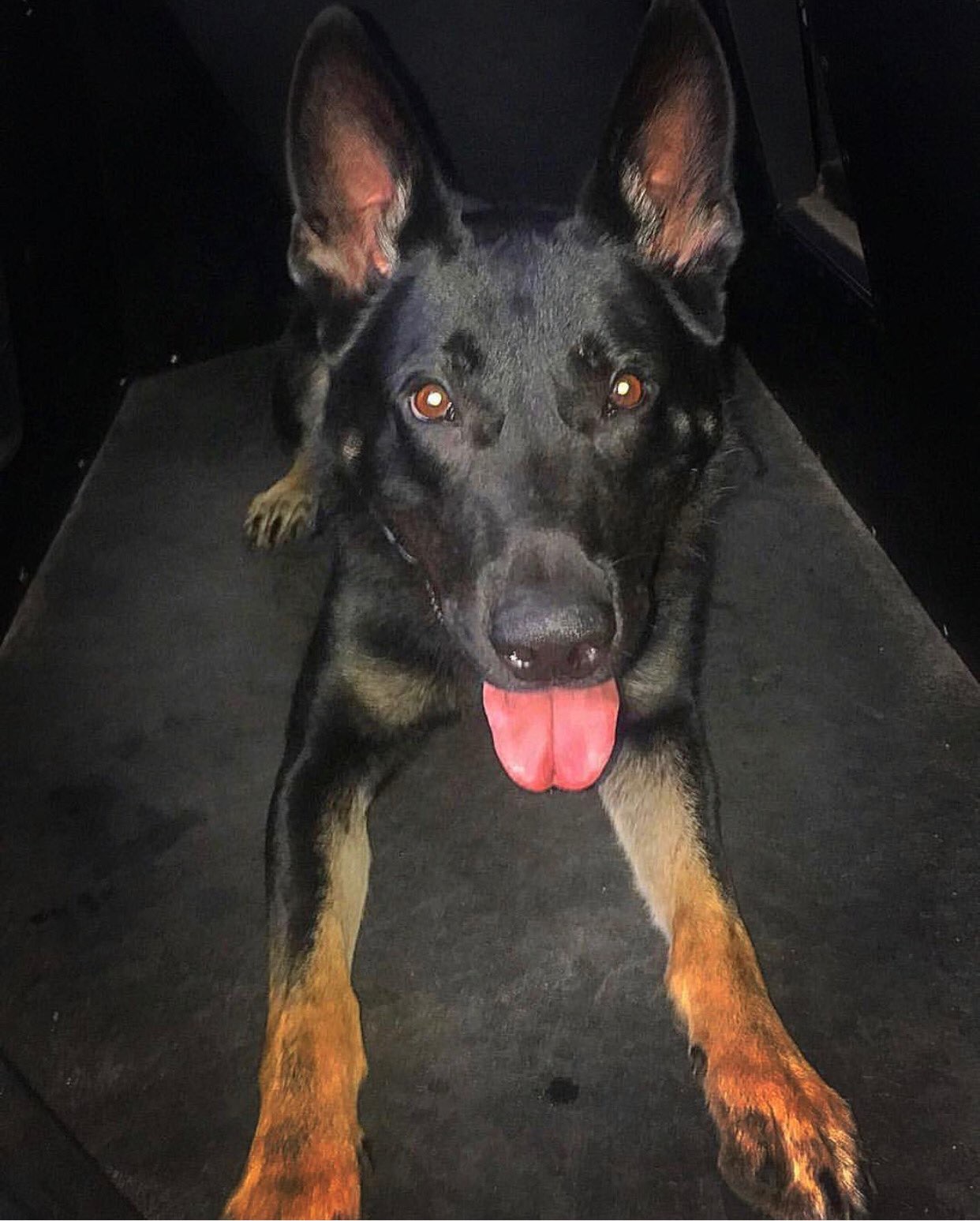