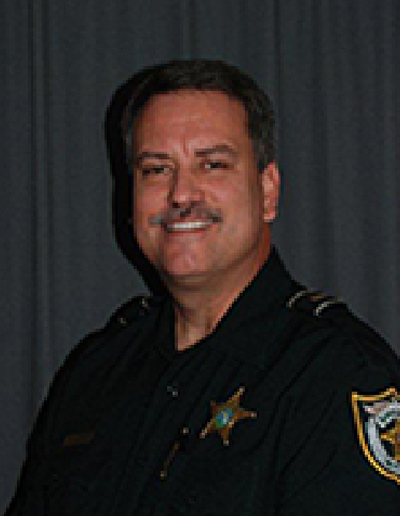 My law enforcement career started with the Palm Beach County Sheriff’s Office in 1987 when I became an Auxiliary Deputy Sheriff. I was hired as a full time deputy in 1988 and began as a patrol deputy.

The supervisory portion of my career began with my promotion to the rank of sergeant in 1999. As a sergeant, I supervised patrol deputies and also spent some time assigned as an investigative sergeant in Internal Affairs. I was promoted to lieutenant in 2003 and began concentrating on the administrative aspects of my career, which included shift scheduling, training, budget preparation and implementation.