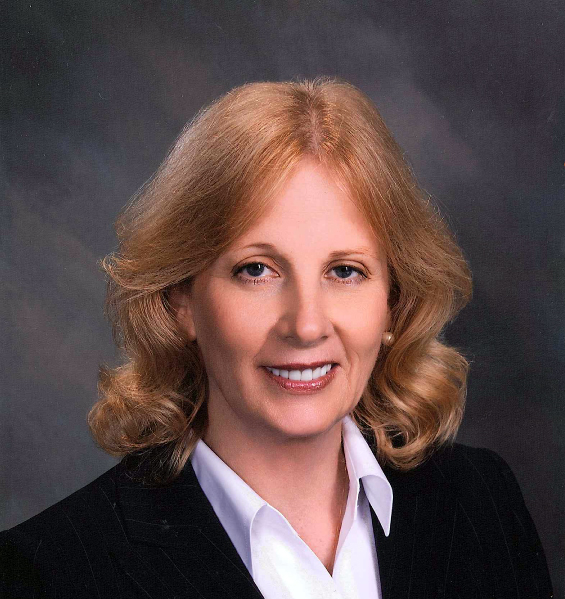 Bureau Director Andrea Lueghausen is responsible for the Communications Operations Bureau, which encompasses the Communications Division, Central Records Division, Alternate Response Unit, Radio Services Division, and Records Production Division. A total of 304 personnel, both civilian and sworn law enforcement, are assigned to various specialty areas within the Bureau. Her responsibilities cover 24/7 operations of E911 and radio dispatch, along with crime reporting, maintaining radio technology and infrastructure, and the lawful dissemination, retention, and destruction of agency records.

Bureau Director Lueghausen began her career in 1978 at the Palm Beach County Sheriff’s Office.  From 911 dispatcher to Communications manager, she furthered her career in Law Enforcement at a large municipal police department after she gained a degree in Legal Studies.  She returned to PBSO in 2005 and is currently a Bureau Director.