Elderly Couple Accidentally Drives into a Canal and is Rescued by Two PBSO Deputies.

Deputies responded to a car in a canal in the 9100 block of Villa Portofino Circle, Boca Raton (near Lyons Road). When they arrived they found a car with two occupants inside a car in the canal. Two PBSO deputies entered the water and rescued both occupants safely guiding them to shore.

Both elderly male and female were transported to a local hospital where they are expected to survive. 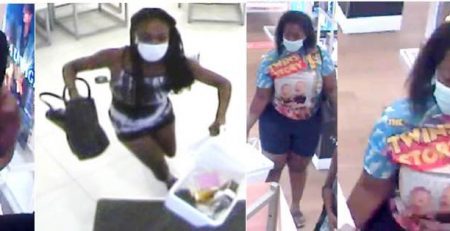 Deputies responded to an Indecent Exposure incident that occurred in the intersection of SW 18th Street and Lyons Road,… 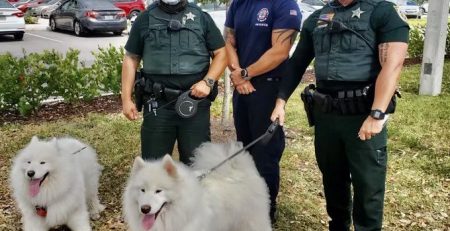 It’s not only unlawful, but also inhumane to leave pets inside a vehicle.