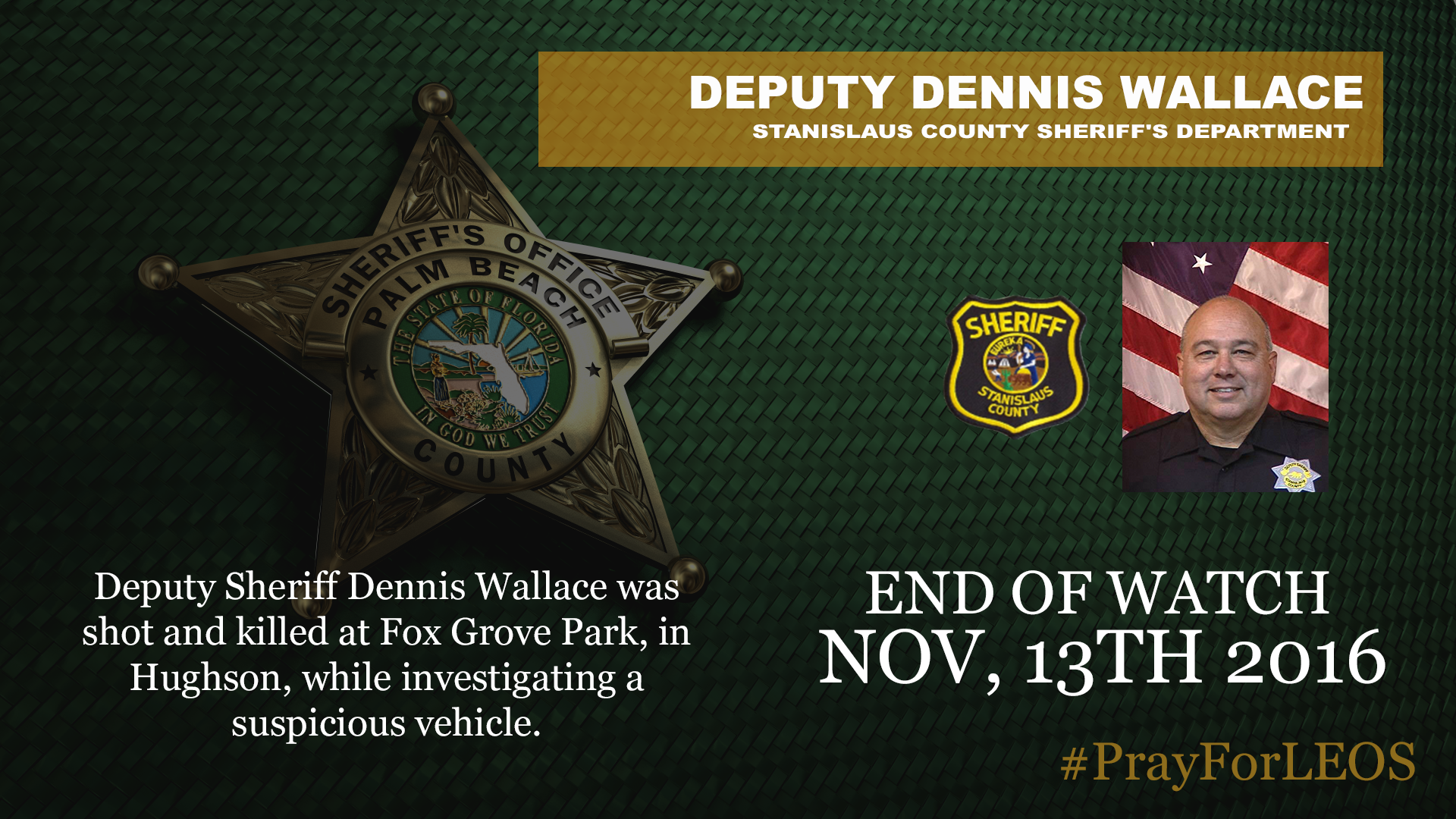 Our heartfelt condolences to the family and friends of Deputy Sheriff Dennis Wallace from the Stanislaus Sheriff’s Office, a 20 year veteran who died Nov 13th.

While investigating a suspicious vehicle dispatchers alerted him the vehicle was stolen, he then requested backup.

When the second Deputy arrived on the scene he discovered Deputy Wallace.

He was shot twice in the head from point blank range.

The suspect fled in the stolen car, later carjacking a second vehicle. Later that day the suspect was apprehended attempting to steal a woman’s purse.

So far this year 123 Law Enforcement Officers have lost their lives while protecting and serving the communities they love, 11 of them this month alone. They may be lost but never forgotten. 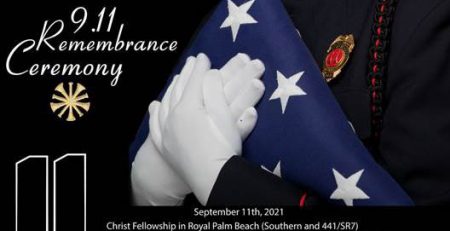 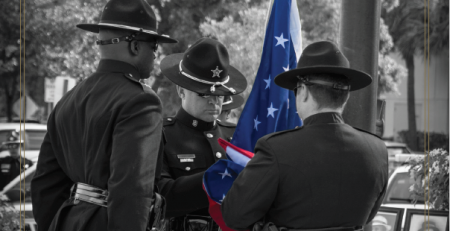 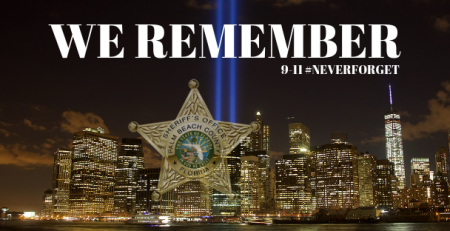 Join us as we honor the victims and heroes of September 11th. Let us never forget.

Join us as we… 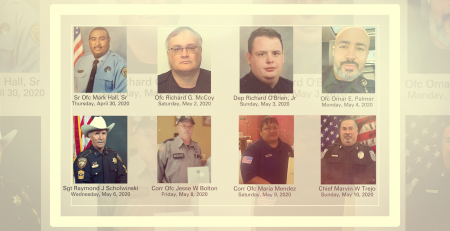 We honor those on the front lines of this pandemic for their heroic sacrifices.
Since the start of the pandemic,…