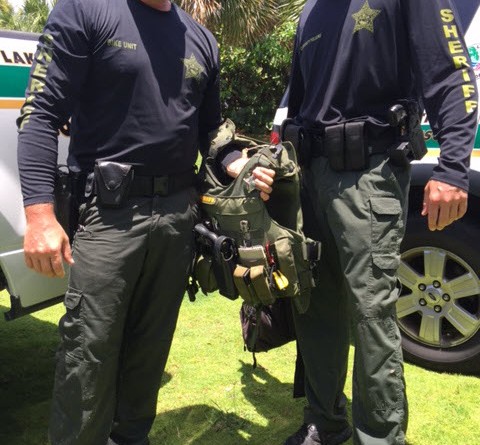 Deputies patrolling Lake Worth Beach on ATV’s observed someone struggling in the water approximately 30 yards off the beach. Observing the struggling swimmer caught up in a rip current, deputies began yelling at the swimmer to swim parallel to shore. The swimmer appeared to be exhausted and was struggling to keep his head above water. Deputies quickly ripped off their vests & gun belts, ran down the beach and dove into the water. Both deputies swam out to the struggling swimmer. They grabbed a hold the of swimmer keeping his head above water and began maneuvering him out of the rip current. With the assistance of another unknown male they were able to successful return the swimmer to shore. Once on shore the struggling swimmer advised he couldn’t get out of the current, his legs were cramping and he couldn’t swim. Deputies reunited the swimmer with his family. The swimmer thanked the deputies for saving him. 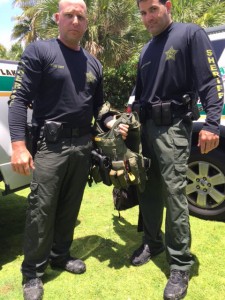 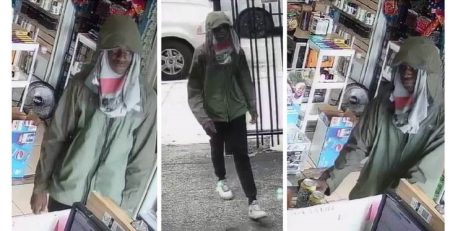 Suspect wanted for theft of a donation box

The suspect entered Cruz Fashion, purchased a cold beverage and swiped the donation box designated for Guatemalan children with…

PBSO Assists Local US Marshals with a Missing Juvenile from Syracuse, Indiana 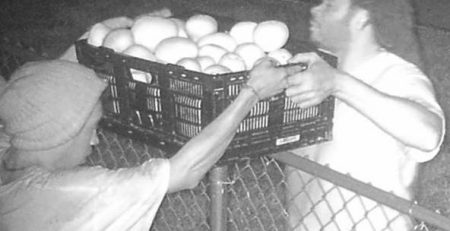 Did you happen to see a car crash into a bicyclist that occurred just before 11 pm on Thursday,…