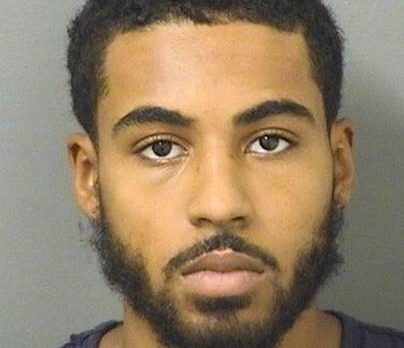 Upon arrival deputies found four victims who were suffering from gunshot related injuries.  One of the victims was pronounced deceased on scene by PBCFR.  Four other people were transported to local hospitals for treatment (three adult females for GSW related injuries and a child). One of the transported victims was suffering from critical life threatening injuries and passed away upon arrival at St. Mary’s trauma center.

The young child, was not injured, but was transported for precautionary evaluation.

This incident appears to be domestic related and no threat to the public exists.

At this time we have two deceased victims and two injured victims still being treated for non-life threatening injuries at local hospitals. The child has been medically cleared and is uninjured.

Around 6:30 am, deputies responded to a shooting in the 600 block of Snead Circle, unincorporated West Palm Beach.  Upon arrival, deputies located one male deceased on scene, one female transported to a local hospital and one potential suspect on scene.

Detectives are in the preliminary stages of this investigation.  It is believed all individuals are known to each other.