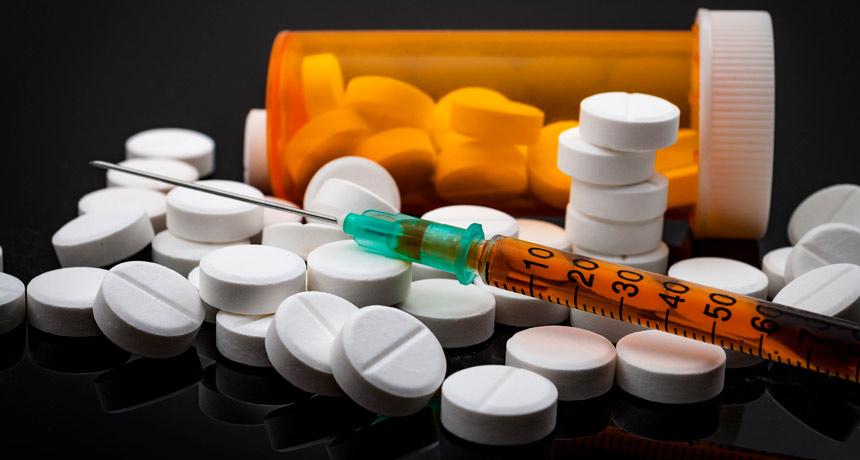 The literature shows high Social and Emotional Skills help to reduce unproductive behaviors such as drug seeking or bullying.

For the first time in history, the U.S. Surgeon General has dedicated a report to substance misuse and related disorders. This landmark report indicates drug misuse and substance use disorders are the most pressing health concerns facing America. (Read the full report here)

The U.S. Department of Health and Human Services (HHS) indicates that drug overdose deaths are the leading cause of injury death in the United States and the Center for Disease Control (CDC) has announced that the United States is in the midst of an opioid overdose epidemic.

The Palm Beach County Sheriff’s Office is committed to diminishing the number of deaths caused by drug overdose. 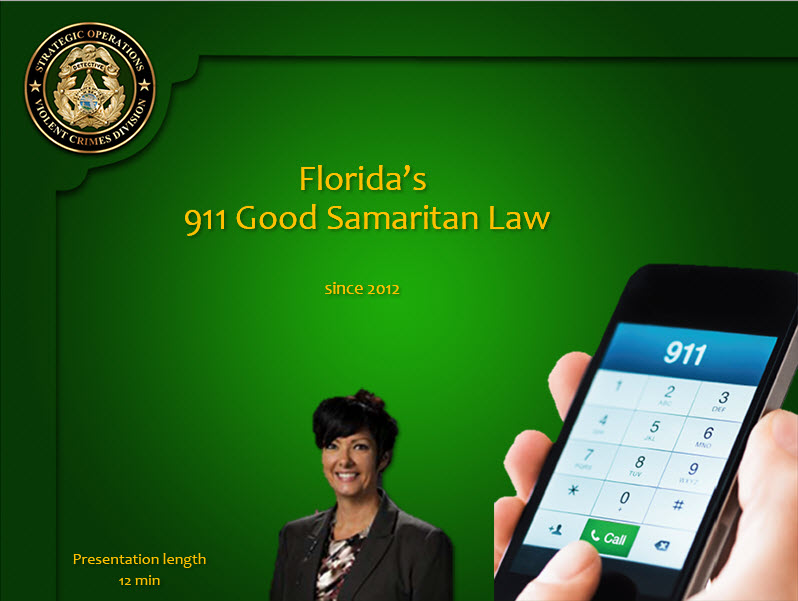 SIGNS AND SYMPTOMS OF A DRUG OVERDOSE EMERGENCY

Indicators of drug overdose differ depending upon the type of drug consumed.

In general, the overdose victim:

If you suspect someone is experiencing a drug overdose, you must react to this true medical emergency by calling “911” without delay.

The Palm Beach County Sheriff’s Office seeks to enlist public support and cooperation in this overall effort to reduce the number of drug overdose deaths. In addition, the staff serves as a resource to other law enforcement agencies.