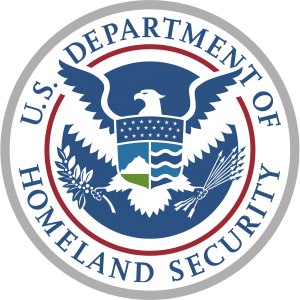 The PBSO Homeland Security Bureau has a program called Business Partners Against Terrorism or B-PAT. Derived from the reality that 85% of America’s infrastructure is owned and/or operated by the private sector, this initiative develops a close relationship between PBSO and the private sector.

The PBSO Homeland Security Bureau has a program called Community Partners Against Terrorism or C-PAT. This initiative better prepares private citizens to report suspicious activity to law enforcement, especially as that activity relates to potential acts of terrorism.

Compromising or attempting to compromise or disrupt an organization’s information technology infrastructure.