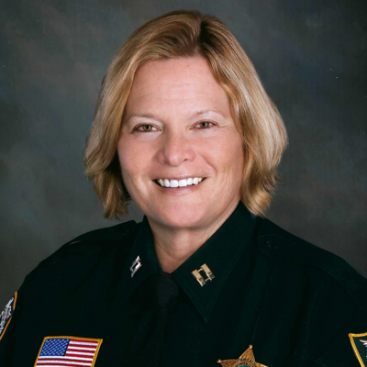 Captain Beth Krivda is the Palm Beach County Sheriff’s Office Commanding Officer of the Court Services Division which consists of the Courthouse Security Unit, Courtroom Security Unit and the Court Liaison Unit.  We also serve as the Contract Administrator of Security Services (CAOSS), managing over 70 private security screening personnel.  Court Services is one of the largest law enforcement divisions at PBSO with 133 personnel.  Our mission is to provide a safe environment for everyone who visits or does business on our five (5) campuses throughout the county.

Captain Krivda started her law enforcement career with the City of Riviera Beach Police Department in 1992 before moving over to PBSO in July of 1995.  She has worked in numerous positions to include Road Patrol, Property Crimes Investigation, Crimes Against Children Investigations, and Sex Crimes Investigations.  As a Sergeant, she worked as a Road Patrol Supervisor then as an Investigator in the Internal Affairs Unit. As a Lieutenant, she worked as a Watch Commander for four years then became an Executive Officer in District 6, a position she held for five (5) years.  Captain Krivda holds a Bachelor’s Degree in Business Management from the University of North Carolina – Asheville and a Master’s Degree in Criminal Justice from Florida Atlantic University. 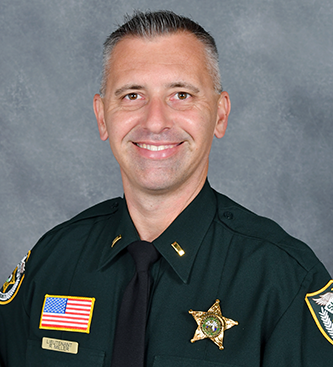 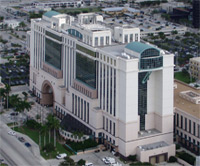 The Forth District Court of Appeals