PBSO is Investigating a Deputy Involved Shooting In Wellington 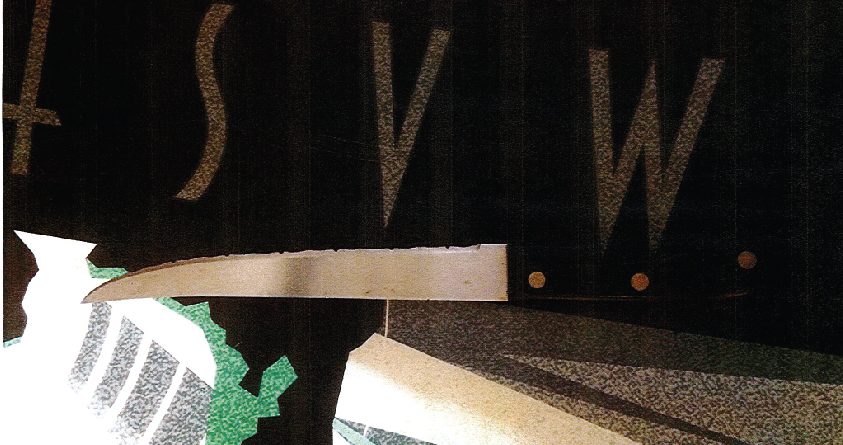 PBSO is Investigating a Deputy Involved Shooting In Wellington

On Wednesday, June 22, 2016, just before 8:00 am, deputies from the Wellington District were requested to stand by while a resident entered her residence to collect her personal belongings.

Deputies knocked on the door and received no answer.  The front door was locked and it appeared that no one was inside the residence. The homeowner used her key to open the front door.  Before entering the house the deputies gave numerous verbal commands, “Sheriff’s Office is anyone home?” at this time, the suspect/husband appeared from the hallway with two large knifes.  The resident/wife ran out of the residence screaming. The deputies gave numerous verbal commands to the suspect to drop the weapons.  The suspect immediately began to approach the deputies in a threatening manner.  One deputy used his department issued Taser which was ineffective.  The second deputy discharged his PBSO firearm striking the suspect twice.

The suspect was given medical attention until PBC Fire Rescue arrived and transported him to a local hospital where he later died.

Both deputies involved have been placed on paid administrative leave which is standard department protocol.

Early this week, detectives from PBSO Special Investigations Division were called to the residence to investigate a sexual battery on a 15 year old female, in which, the male inside the home was the suspect.

The residence is located in the 1000 block of Mulberry Place, Wellington.