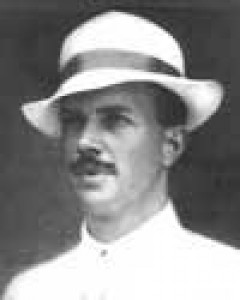 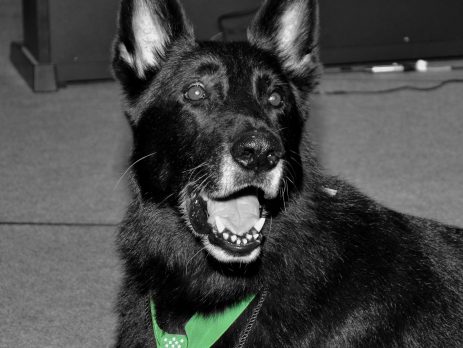 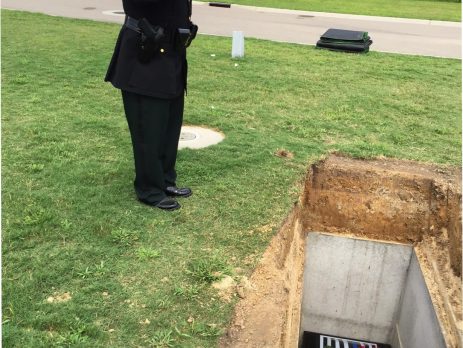 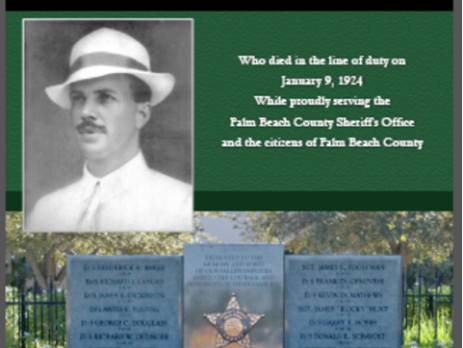 Today we Honor the memory of PBSO Deputy Frederick A. Baker.
At the young age of 35, he was shot and killed while attempting to arrest a group of fugitives in the Everglades, 25 miles north of West Palm Beach. The gang was wanted for crimes spanning several years, including the murders of Deputy Wilber Hendrickson, of the Dade County Sheriff’s Department, and Officer John Riblet, of the Miami Police Department, on June 2, 1915.
Deputy Baker was leading a posse […] 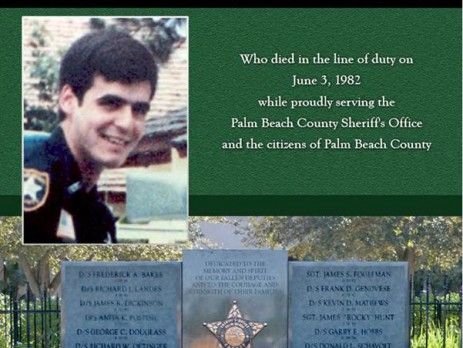 33 Years Ago Today, PBSO Deputy Frank D. Genovese gave his life to protect ours while on a SWAT team standoff.
“Rest easy, brother. You are not forgotten. The star continues to shine because of heroes like you.”