First responders, including PBSO’s Marine Unit hero, Joe Pollock, reunited with the teen who they prevented from nearly drowning. “I remember the feeling of helplessness when I was on the way up and I knew I wouldn’t make it up,” said Casey Staniszewski in a press conference after thanking everyone involved in his rescue, including his friend who was there with him, the medical staff at St Mary’s, the first responders from the Palm Beach County Sheriff Marine Unit, Palm Beach County Fire Rescue and Jupiter Police Department.

“I just want to say thank you to everyone. You saved my life,” Staniszewski said. 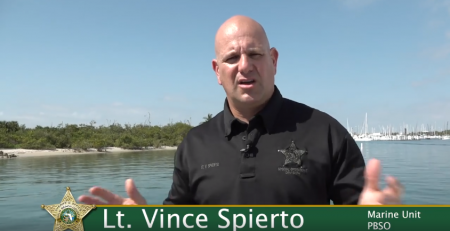 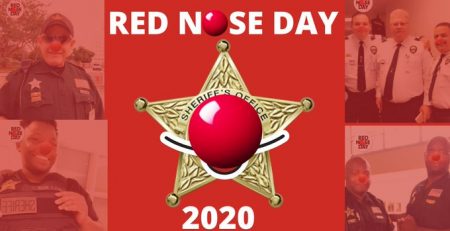 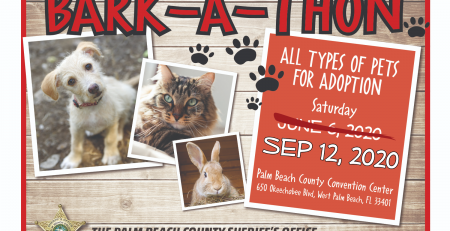 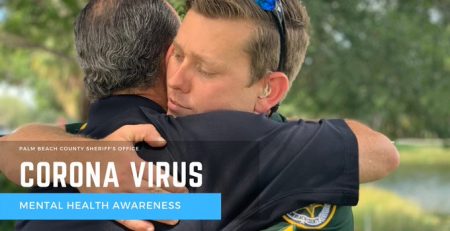 May is Mental Health Month

May is Mental Health Month! We know COVID-19 is taking a toll on the mental health of many. You’re…