On Wednesday, June 22, 2016, at 7:44 pm, the victim, 17 year old male, called 911to report that he was just shot while sitting outside his apartment in the Live Oak Plantation Apartment Complex.  The victim was located inside his apartment with a gunshot wound to the lower leg.  The victim and his mother, who was hurt while trying to get cover during the shooting were transported to St. Mary’s by PBCFR both with non-life threatening injuries.  Occupied and unoccupied apartments were discovered to have gunshot defects.  There were no other injuries reported.  There were no witness that could give any suspect description. 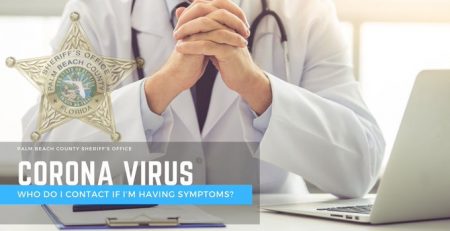 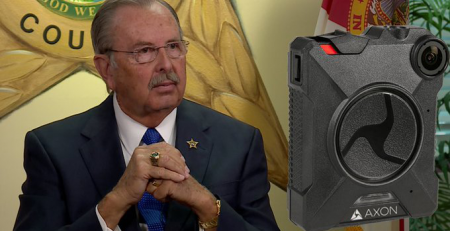 If the County Commissioners would give me the money, I would start the process of putting Body Cameras on… 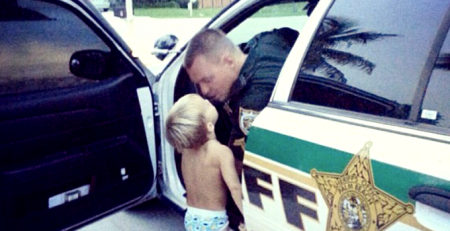 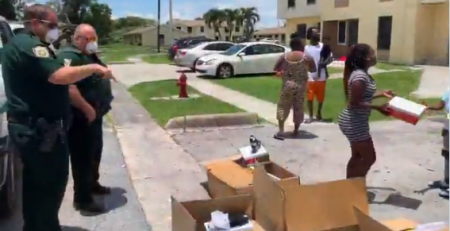