What we know at this time and is subject to change:  Twin engine plane crashed with two fatalities.

Deputies and fire rescue personnel are on scene.  The scene will be immediately rendered safe and held for the FAA and NTSB.
Due to the fatalities, PBSO detectives and crime scene investigators are in route to the scene.  The ME will also be summoned.
Ultimately, the FAA and NTSB will investigate further. 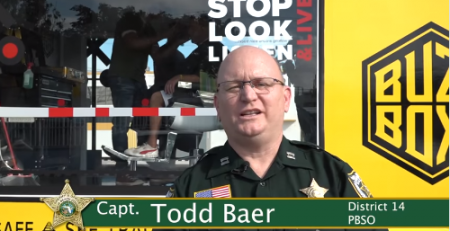 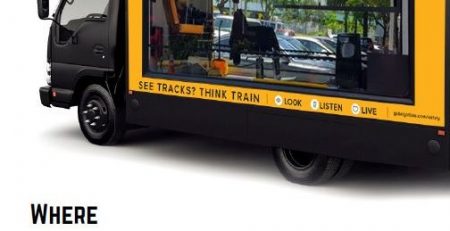 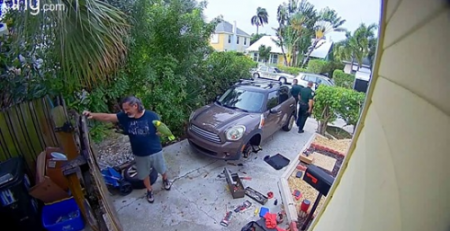 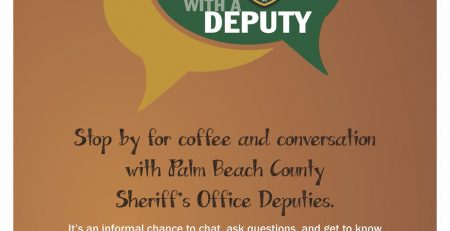