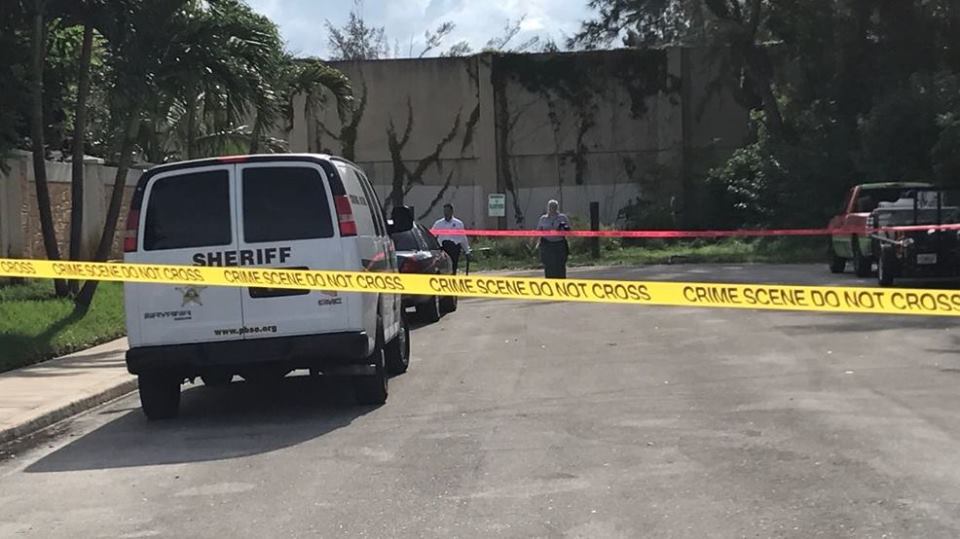 The men struck by lighting have been identified as: Enrique and Antonio Miranda. Detectives learned that 71-year-old Enrique Miranda and his son, Antonio, were cutting branches with a machete within a wooded area when three consecutive lightning bolts struck a tall Australian pine tree. The men who were standing near the base of the tree were struck with the electrical current causing them to fall. Enrique managed to call 911 and direct PBC Fire Rescue to their location at 22nd Avenue North and Pierce Drive about 2:46 p.m. on Tuesday. Both men were transported to St. Mary’s Medical Center where 39-year-old Antonio was pronounced dead at 3:28 PM. This incident has been classified as a death investigation. An autopsy will be done by the medical examiner’s office to determine the official cause of death. 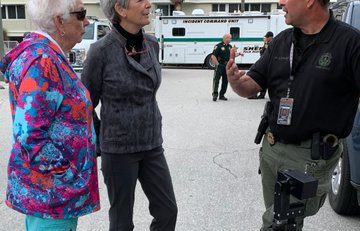 This weekend, we spent some time getting to know the residents of Palm Beach Shores during a Meet &… 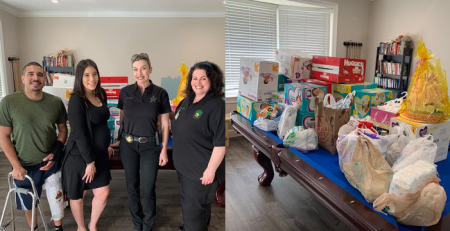 Helping a brother from another Agency

When one of us is down, we have no other option but to come to the rescue. Officer Ricardo… 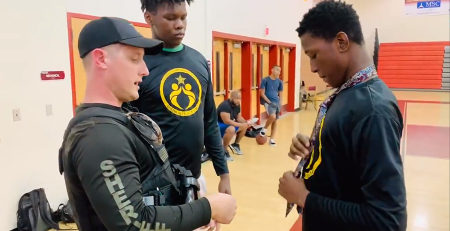 The PBSO Deputies stopped by Glades Central High School to teach the basketball players how to tie a tie…. 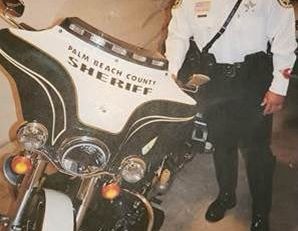