Detectives Investigating a Stabbing in Lake Worth

Detectives Investigating a Stabbing in Lake Worth

Detectives are investigating a stabbing in the City of Lake Worth

Deputies responded to the 300 block of South E Street, Lake Worth in reference to a stabbing.

Upon arrival, they located two victims, one suffering from a stab wound to the abdomen

and the second suffering from lacerations to his forearm and bicep.

Both were transported to a local hospital for treatment. A suspect has been developed.

Detectives are currently seeking that suspect. 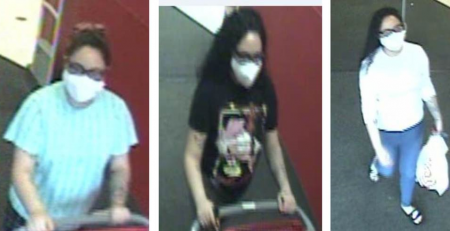 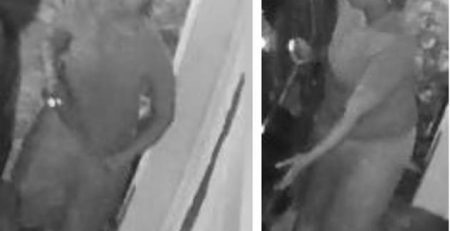 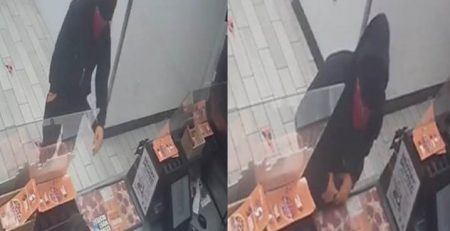 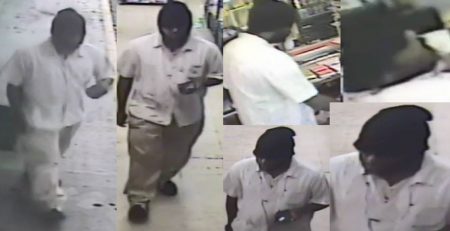