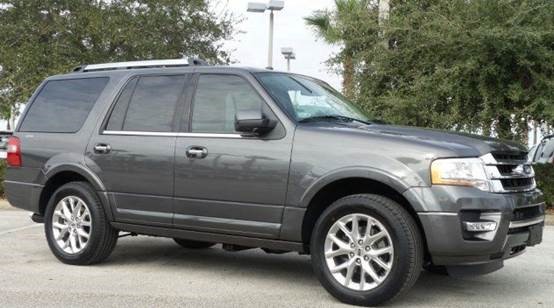 MEDIA  ADVISORY/ HIT AND RUN FATALITY
PBSO is seeking the public’s assistance in a “Hit and Run” traffic crash investigation. The crash occurred last night at 9045 S. Jog Rd. at approximately 9:55 pm in front of the library.  An elderly male was struck and killed while standing next to his driver’s side door after he stopped for an unknown reason. The suspected vehicle is a grey Ford Expedition Limited possibly year 2011-2017.  The parts shown are the passenger side […] 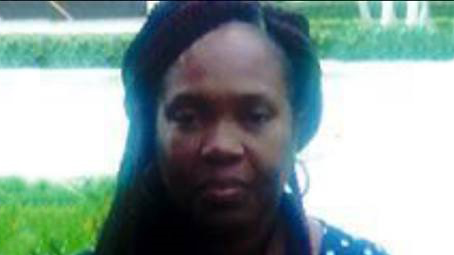 Media Advisory
The Palm Beach County Sheriff’s Office is looking for Marie Hutchinson.  Marie, DOB: 11/23/72, was last seen in Delray Beach on August 1, 2018.  She has not been seen or heard from since.
Marie has a limited mental capacity and suffers from medical conditions where she is dependent medications.  Marie does not have her medication with her.  PBSO considers her to be a missing and possibly endangered adult.
Anyone that should come into contact with Marie Hutchinson is urged to […]