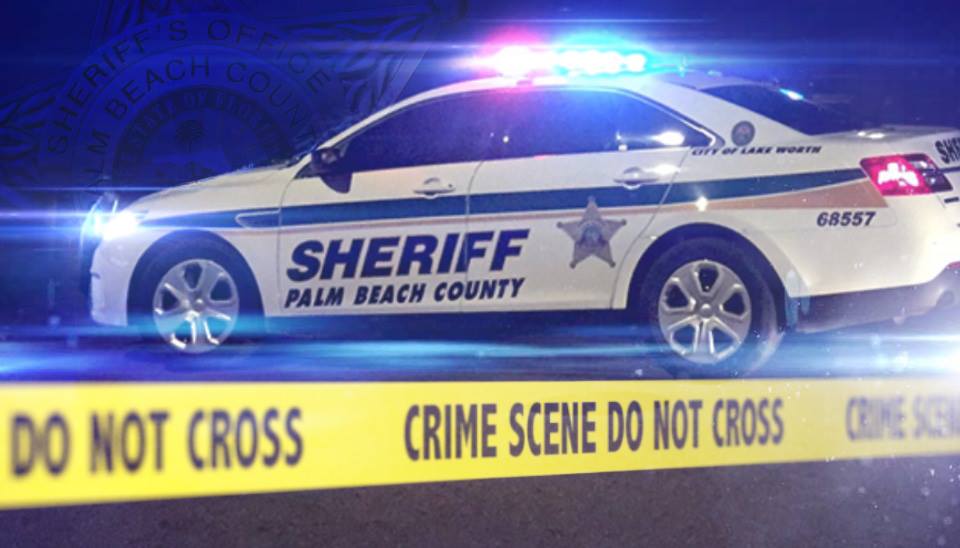 Deputies responded to a shooting in the 4700 block of Australian Ave, Mangonia Park.

Upon arrival deputies found a female shot. She was transported to a local hospital where she later passed away.

Detectives from the Violent Crimes Division are investigating the shooting as a homicide. Detectives found evidence that an unknown suspect(s) fired a weapon through the sliding glass door striking the female inside. The motive of this shooting is unknown.

Anyone with information is asked to call Crime Stoppers at 1-800-458-TIPS. 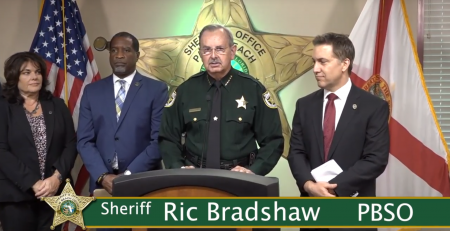 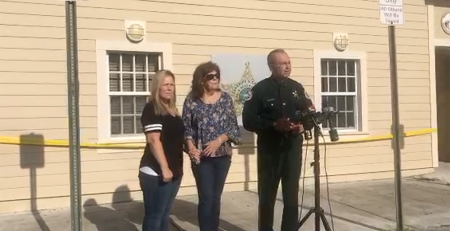 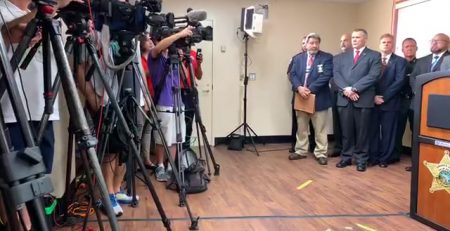