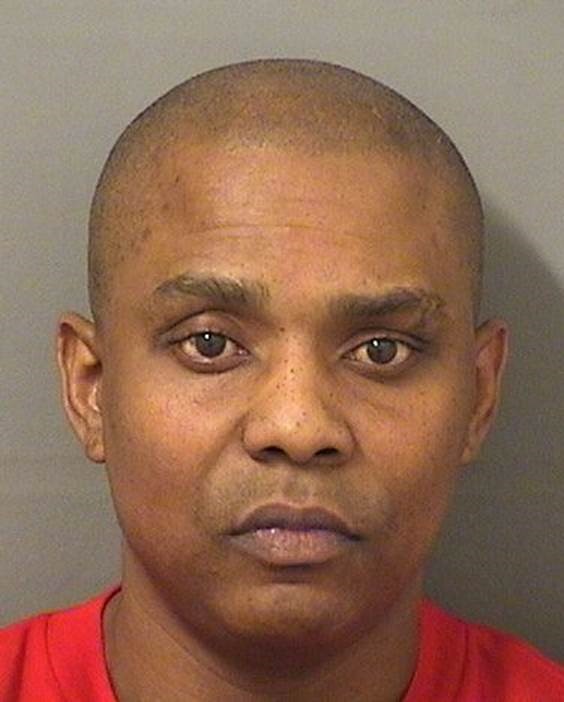 On November 29, 2017, the task force received information from victim’s father advising that his daughter is being forced into a life of commercial sex by Alston Williams, after making contact with victim she provided detectives with a sworn statement outlining facts consistent with elements of human trafficking.  During the interview an additional victim was identified as being with Alston at the residence.  A traffic stop was conducted on Alston where our second victim was recovered.  The victim provided a sworn written statement also outlining facts consistent with the elements of human trafficking.

Based on the information received and the facts verified by each victim Alston Williams was charged with the following:

Alston Orlando Leroy Williams did forcibly did knowingly, or in reckless disregard of the facts, engage, or attempt to engage in, or benefited financially by receiving anything of value from participating in a venture that has subjected (G.R. and G.L.) to human trafficking, using coercion for labor or services, contrary to Florida Statute 787.06(3)

Alston Orlando Leroy Williams did forcibly, by threat, or secretly confine, abduct, imprison or restrain (G.R. and G.L.),  against that person’s will and without lawful authority, contrary to Florida Statute 787.02(2).

2 COUNTS OF KIDNAPPING (punishable by life)

Alston Orlando Leroy Williams did forcibly, secretly or by threat, confine, abduct or imprison (G.R. and G.L.), against that person’s will and without lawful authority, with the intent to (G.R.), contrary to Florida Statute 787.01(1)(a)and(2)

2 COUNTS OF DIRECT OR TRANSPORT FOR PROSTITUTION

2 COUNTS OF DERIVING SUPPORT FROM PROCEEDS OF PROSTITUTION

Alston Orlando Leroy Williams did unlawfully, with reasonable belief or knowing another person is engaged in prostitution, live or derive support or maintenance in whole or in part from what is believed to be the earnings or proceeds of such person’s prostitution, contrary to Florida Statute 796.05.

Williams will be attending first appearance this morning. 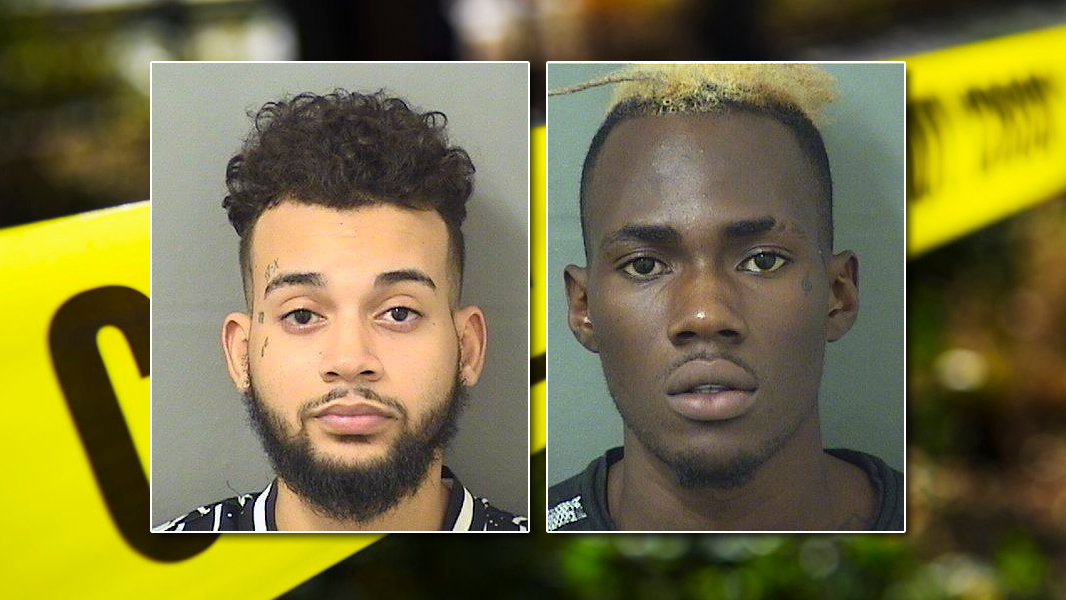 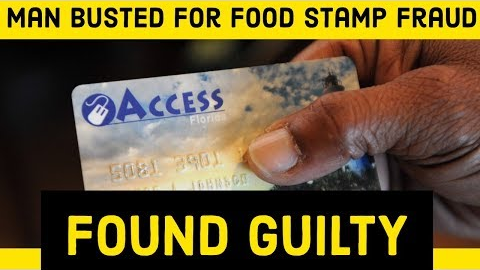