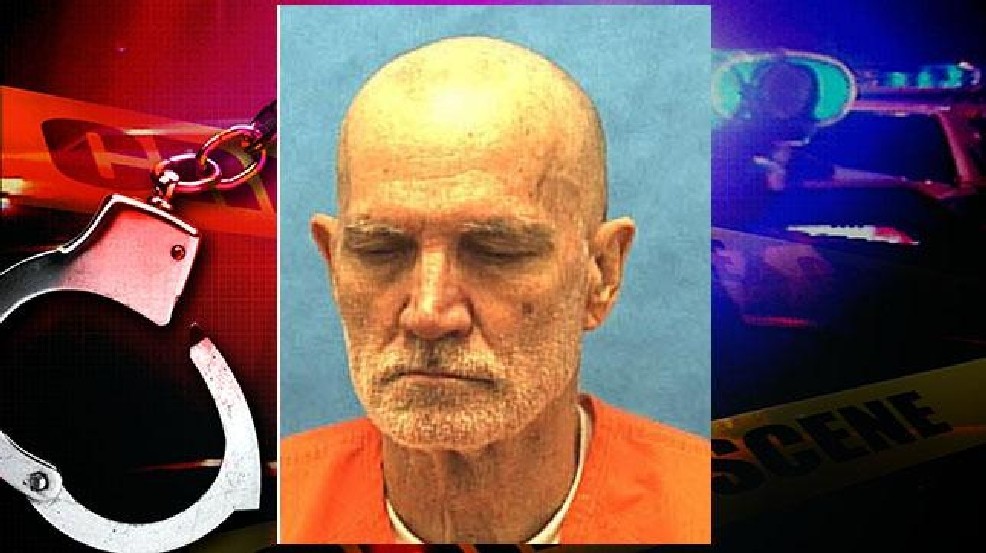 The oldest case ever solved by Palm Beach County Sheriff’s Office takes a step closer to justice for the first time in four decades.

This was the heartbreaking case of Jean Savage, who was murder on a a gloomy afternoon in 1975.

The victim’s husband found Jean murdered in a pool of blood. She had been raped and stabbed numerous times.

Officials worked hard on the case, but the case still baffled the police.

“It was such a savage, brutal murder,” said Retired PBSO Deputy and Detective, Joseph Landi.

Shirley Harner a friend of Jean says in tears “She was such a sweet person.” She does not understand, “how any human being  could do something like that.”

Detectives worked the case throughout the years. Until one day Detective William Springer was given a lead.

After reviewing the evidenced, he was able to get a DNA match to James Franklin Rose which was on death row for killing an 8 year-old girl.

He confessed to the crime and after 41 years Jean Savages case has finally been solved and laid to rest.

With new technology cases are being solved. As Detective William Springer puts it “if you think you got away with it, you may have gotten away with it for a while, but with the new technology that we have through DNA and other resources, some day we’ll come knocking on your door.”

We are determined to solve crimes and keep our community safe. Some cases are harder than others but as a team we don’t give up. 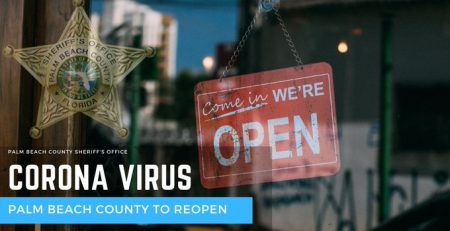 Something To Do This Weekend

Looks like we are slowly getting back to normality.
If you don’t have weekend plans yet, entertainment venues like… 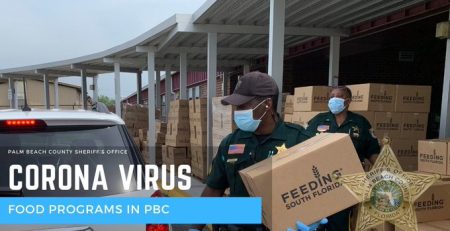 Today we are helping out Feeding South FL at these two locations. If you or someone you know needs meals,… 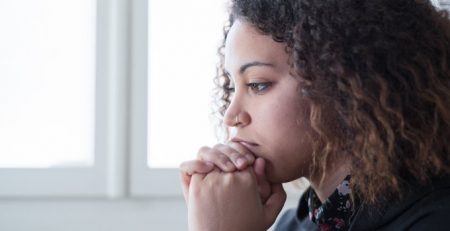 Parents, be aware. A graphic suicide video is surfacing on TikTok, Facebook, and other social media platforms
We urge you… 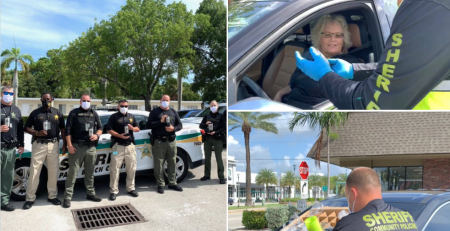 Our Deputies are out in full force enforcing safe driving. One catch, instead of traffic tickets we’re trying something…