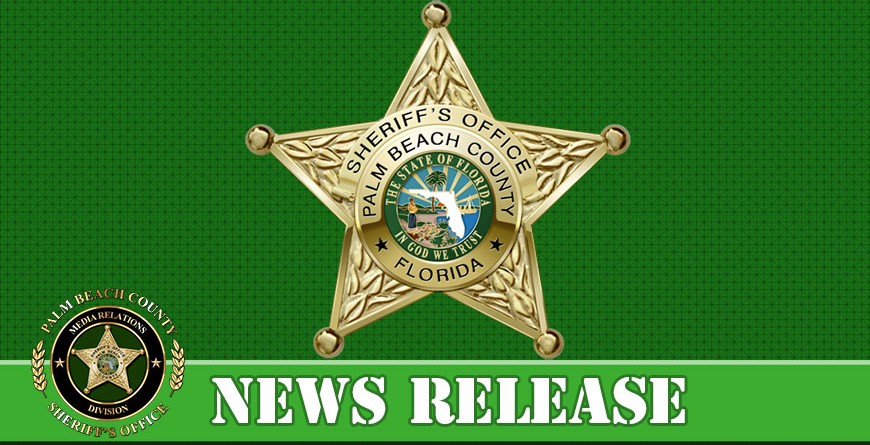 Deputies responded to a man with a gun call at the Postal Office located in the 8100 block of Via Ancho, unincorporated Boca Raton.

A 90 year old male walked into the facility. He was not satisfied with the services so he pulled out a handgun, pointed it at the Postal employee and threatened to “blow his head off”. As the suspect was exiting the post office he was taken into custody without incident by the responding deputies. The firearm was recovered and placed into evidence. PBSO will be handling the Aggravated Assault with a Firearm charges, while the Federal Postal Police will file the Federal charges of bringing a firearm into a Postal Facility.

The suspect was taken to West Boca Medical Center for evaluation, once cleared, he will be booked into the PBC jail for the State charges. 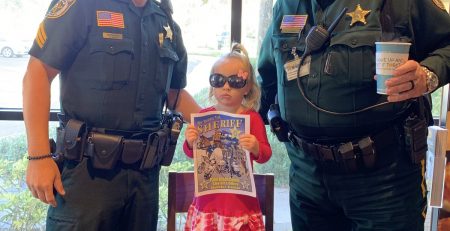 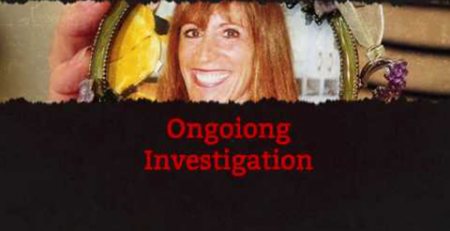 Randi Gorenberg did nothing wrong when she was murdered 12 years ago. It is believed she was carjacked in… 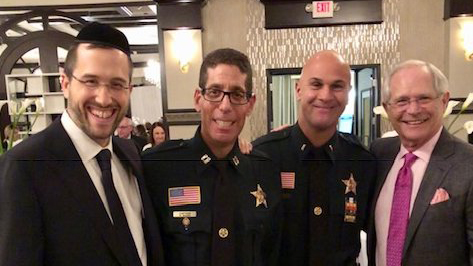 Great news from Captain Moss! Car burglaries in West Boca are down 33% and residential burglaries down 36%. Let’s…