Looking for two armed men that invaded a home and robbed a victim at gunpoint.

Two armed males, one wearing a mask, followed the victim home and robbed him at gun point outside his residence.

Suspect 2, entered the residence and demanded property from the victim inside. Both suspects fled in a gray 2010 to 2013, 4 door Honda Accord.

He was wearing a shirt, jean jacket and a dark short brimmed fishing hat.

You can remain ANONYMOUS by downloading our new app “CONNECT & PROTECT,” “See Something Say Something”for your Apple or Android Smart Phone. 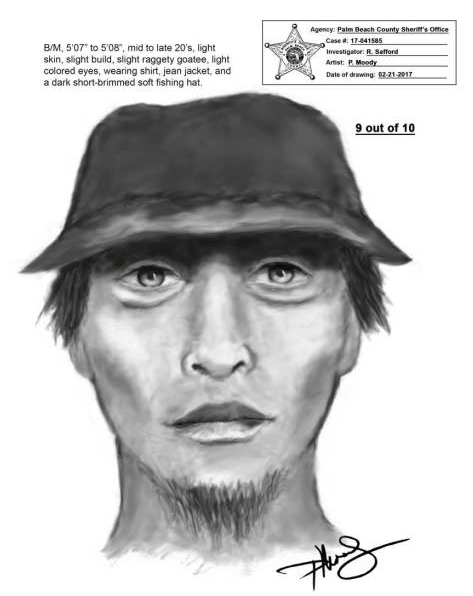