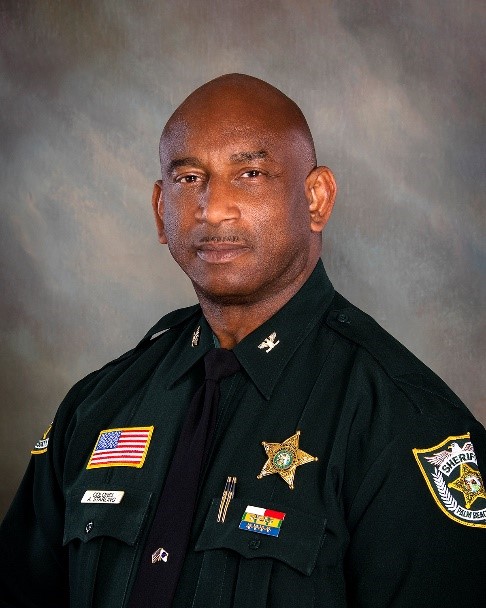 Colonel Starling started his career with the Palm Beach County Sheriff’s Office in 1992. He has been assigned various duties within Corrections, and Internal Affairs.