Further investigation into this homicide led detectives to three (3) suspects; Benjamin Coreas, DOB: 1/03/2003, Javier Benitez, DOB: 5/06/2003 and a Juvenile, DOB: 6/2004.  Benjamin was currently in custody on other charges.  He was booked on additional charges including First Degree Murder, Wednesday, February 16, 2022 and Javier and the Juvenile were arrested today, February 17, 2022.

The victim is a juvenile and not an adult male like previously reported.  The juvenile’s name will not be released as the family has invoked Marsy’s Law.

Anyone who has information on this shooting is urged to contact Crime Stoppers at 1-800-458-TIPS.

Deputies responded to JFK Hospital located in the 5300 block of South Congress Ave, in regards to a victim, an adult male, suffering from gunshot wound(s).  Shortly after the victim was dropped off he succumbed to his injuries.  Detectives from the Violent Crimes Division arrived on scene to investigate further.  Further investigation determined the shooting took place in the 3300 block of West Cat Cay Road, Lantana.

The investigation is still very active and ongoing.  Motive and suspect information is unknown.

Anyone who has information on this shooting is urged to contact Crime Stoppers at 1-800-458-TIPS. 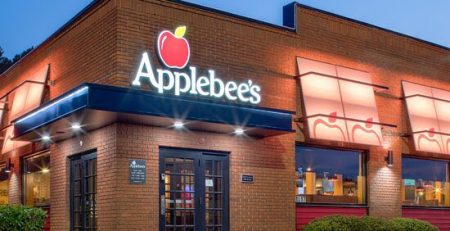 Upon arrival an adult male was located suffering from gunshot wound(s). 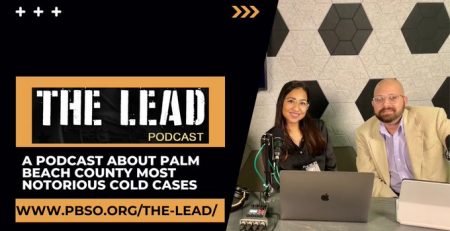 Our Media Relations team has a new Youtube Channel for our podcast, The Lead.