Palm Beach County Sheriff Ric Bradshaw doesn’t think gun control is the problem. He thinks the problem is controlling which people get the guns. “We don’t want to get guns in the hands of the wrong types of people, especially people who have mental issues,” Sheriff Bradshaw told CBS12 News during a 6a.m. discussion on the recent mass shooting in California. “That’s where we get some of these active shooters and the work place violence and stuff like that.”
As […] 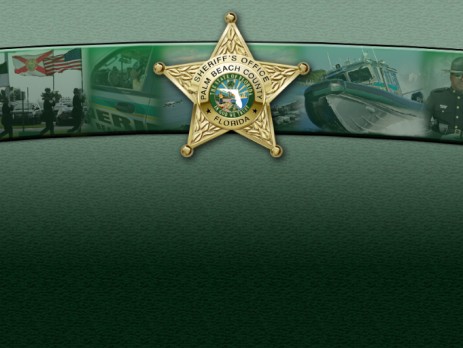 Palm Beach County Sheriff Ric Bradshaw has a common sense approach to coping with domestic terrorism. It’s called personal involvement. Unfortunately, involvement is a concept that many people today shy away from for many reasons—fear of criticism from others, fear of being wrong, fear of retaliation, just don’t want to bother, etc. But Sheriff Bradshaw feels that lack of willingness to bring suspicious activity to the authorities’ attention can allow domestic terrorism to flourish.
In a recent interview with CBS12 […]

The Palm Beach County Sheriff’s Office, local businesses, and community leaders held a National Night Out on Crime event in Royal Palm Beach, Fl. It was a family event with food, PBSO Specialty Units, and all kinds of activities for families and kids.
The goals were to educate the public to decrease crime in our county and also to create good relations between PBSO and the citizens of Palm Beach County.
Sheriff Ric Bradshaw said “What’s important tonight is not so […]