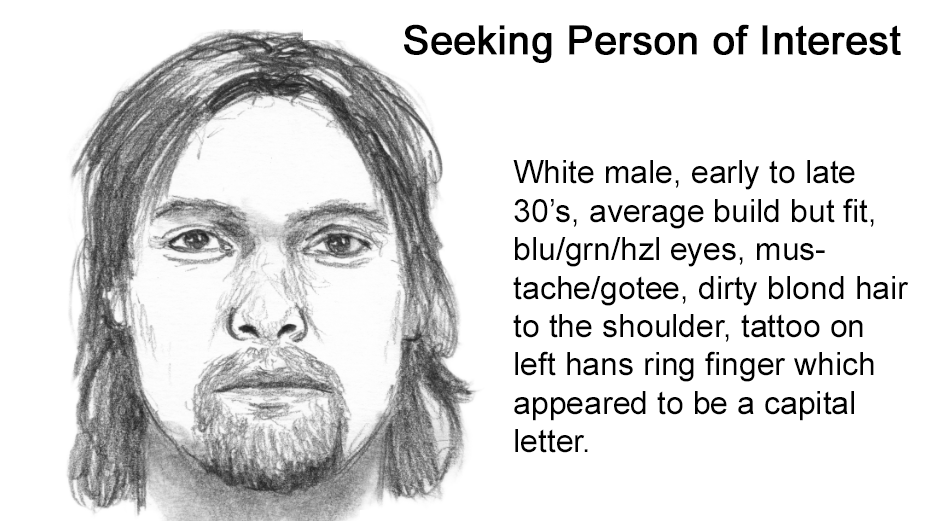 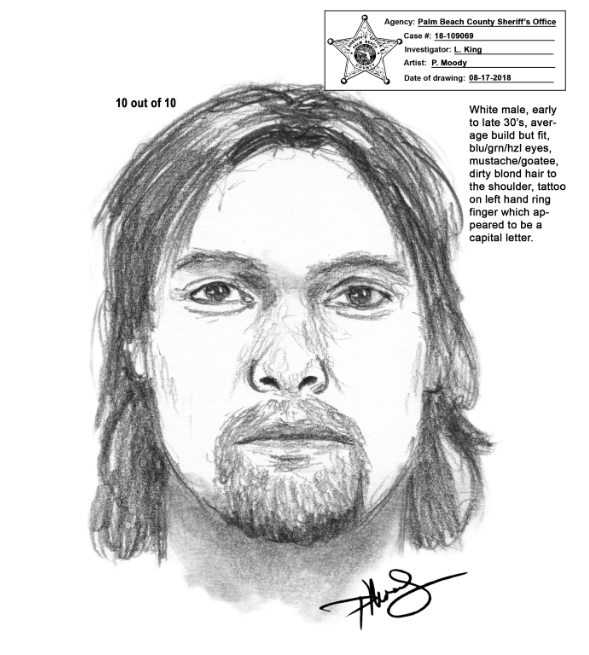 A teen, 14 years of age, was walking westbound in the 4900 block of Pineaire Lane towards Haverhill Road and heard was appeared to be vehicle, white van, stop behind her.  She saw the door open and an unknown male approach her.  The male attempted to pull her into the white van, however, she was able to escape his grasp and run northbound towards Pine Cone Lane where her home is located. Detectives from the SVU unit found video surveillance in the area that showed the female running but did not capture the incident.

Anyone with information is urged to contact Crime Stoppers at 1-800-458-TIPS or you can remain ANONYMOUS by downloading our new app “PBSO” for your Apple or Android Smart Phone and using the “See Something” feature. The app can also be downloaded from www.pbsoapp.com.