Together we will achieve the goal of being one of the most modern and advanced agencies in the country. 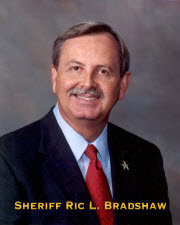 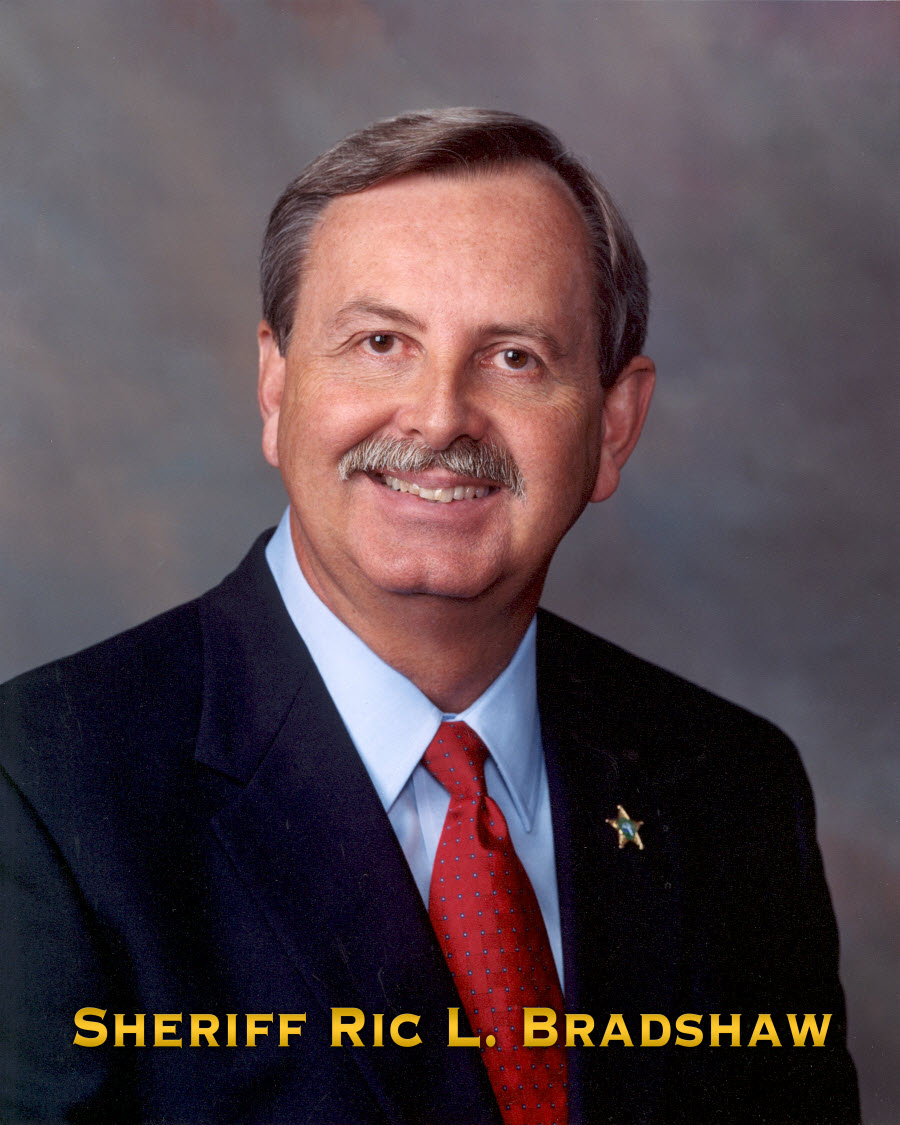 A Message From the Sheriff

I sincerely hope you will easily find the information you are looking for as you explore the many services we provide to the public.