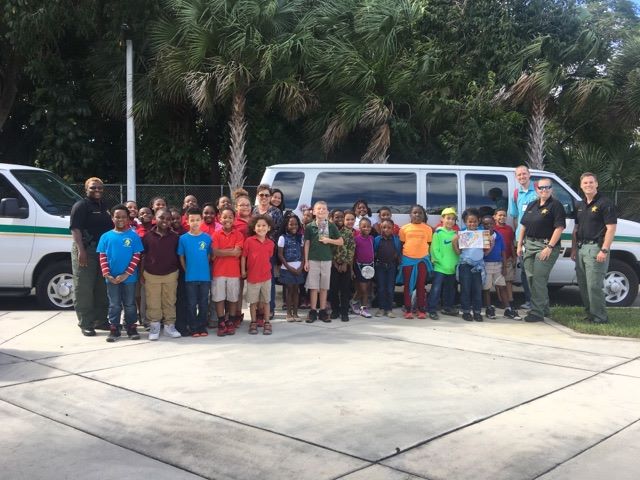 Hope-Centennial Elementary School 2nd Grade Team requested PBSO vans for transportation for a Field Trip to Palm Beach Zoo.
On Thursday, January 12, 2017 and Friday, January 13, 2017 deputies assisted 85 students and 7 teachers over the 2 day period.
We all had a great time!

Female Tosses Dog from a Bridge

Deputies responded to Phil Foster Park in reference to an animal cruelty complaint.
Upon arrival deputies learned that a female just threw a dog off the Blue Heron Bridge approximately 40-50 feet off the ground below.
Several witnesses stated that the dog was clearly in distress, pain, whining and struggling to move.
Witnesses advised that the female stated several times that she threw the dog off the bridge, “cause dogs can fly.”
Palm Beach County Animal Care and Control responded and transported the […]

We are investigating a SMASH & GRAB at Family Dollar store, WPB
Deputies were dispatched to a burglary to a business, Family Dollar store, that occurred in the 4900 block of Southern Blvd, West Palm Beach. Upon arrival deputies learned that a vehicle, black SUV, smashed through the business window and stole an ATM.
An immediate bolo for the suspects, their vehicle and a perimeter search was done – all to no avail. Business owners were notified and property detectives & […]

Body found in field by US Sugar workers

Body found in field by US Sugar workers.
US Sugar workers working in the fields came across what they believed to be a deceased male body. Deputies arrived on scene and confirmed their findings. Detectives and Crime Scene Investigators responded to the scene to investigate further.
At this time it is unknown how long the deceased male laid or was placed there. No suspect information or motive known at this time.

If anyone is missing a loved one, preferably a male, they […]

An 8 Year Old was struck by a driver this morning because they did not obey the crossing guard.
2nd week of school and driver Fails to Obey a School Crossing Guard and strikes an eight year old student in front of Barton Elementary School. The driver, Myra Pelico Ordonav, 27 years of age, of Lake Worth was cited for NO DRIVERS LICENSE and Failure to Obey a Traffic Device.
#KeepKidsSafe 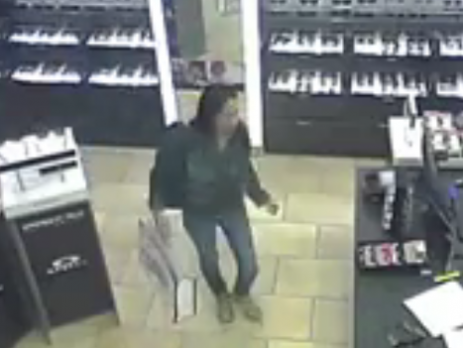 On Wednesday, June 22, 2016, at 7:44 pm, the victim, 17 year old male, called 911to report that he was just shot while sitting outside his apartment in the Live Oak Plantation Apartment Complex.  The victim was located inside his apartment with a gunshot wound to the lower leg.  The victim and his mother, who was hurt while trying to get cover during the shooting were transported to St. Mary’s by PBCFR both with non-life threatening injuries.  Occupied and […] 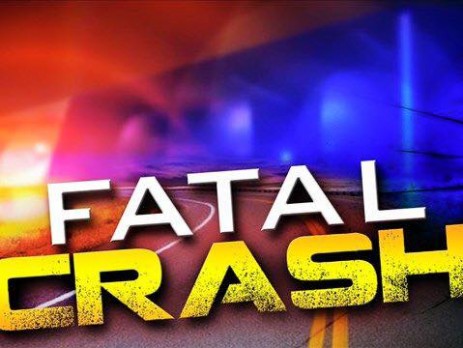 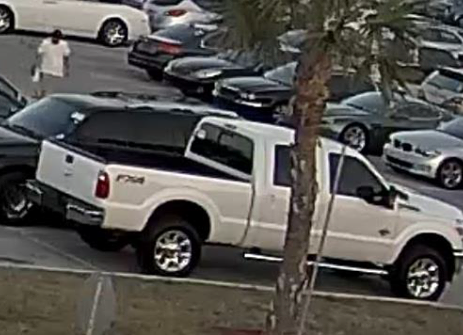 ::ATTENTION CAR DEALERS AND AUCTIONEERS::
Our Detectives are doing an investigation of Grand Theft of a Stolen Vehicle.
An unknown white male stole a white pickup from Manheim Auto Auction. Detectives believe the suspect was dropped off from someone driving a dark green Ford SUV. The stolen truck was recovered a few days later in the City of West Palm Beach, stripped of all its parts. Manheim suffered a loss of over $60,000.